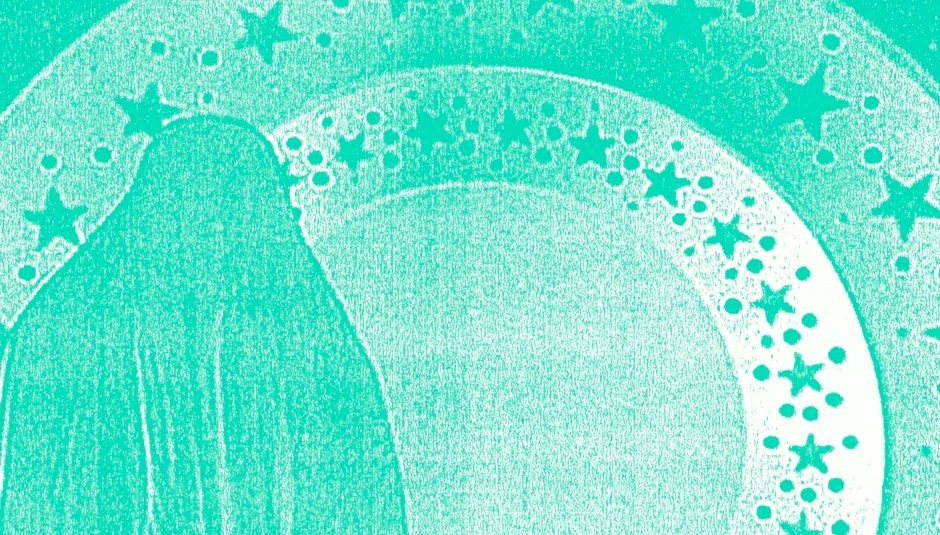 And Drowned in Sound's Neptune Album Prize 2013 Winner is... HOOKWORMS

Last night, DiS celebrated thirteen years of existence, with a few drinks at the Strongrooms studio bar in London. In an evening that featured a Belgian Pale Ale brewed epecially for DiS by our friends at Signature Brew named Verdronken ("drowned" in Flemish), fantastic sets from Ghosting Season and Sam Airey, Carl Barat on the CDJs blasting some Motown and Lou Reed records and the A-Z Club DJs spun some Destiny's Child, Idlewild and something beginning with S that I can't think of due to having 'a few drinks' last night. Fun was had. If you came, thank you for coming.

At the start of the night, DiS' editor (that's you! - 3rd Person Ed) revealed the winner of our annual Neptune Album Prize, which was setup a few years ago as a sort of alternative to the Barclaycard Mercury Music Prize. The DiS list featured a mixture of music legends and underground heroes, as well as acts who've slipped out debut albums after several million YouTube plays (Daughter really are massive, aren't they?). Our judges had a lot of fun listening to all thirteen of the albums, and it sounds like many of you (who collectively sat in the 7th judge's chair) did too. Creating a list of fantastic albums and highlighting some lesser-known records is the whole point of this award, but people like to have a winner when the word 'prize' is thrown around...

The voting was very close, but Pearl Mystic the fantastic debut album by Hookworms' came out top of our judges' poll. They just pipped These New Puritans' Field of Reeds - who topped our public vote by some margin. The judges were quite split, with Mat Osman from Suede falling utterly in love with Raffertie (Mat said: "really enjoyed doing this, my number one was something I'd never even heard of, let alone heard, before.") and two judges went for Haxan Cloak as their number one pick ("I love the way he combines menacing electronic noises with really earthy, classical atmospherics." - Si Truss).

Regular readers of DiS will know that there's a lot of love around these parts for Pearl Mystic, so perhaps it isn't a huge surprise that it was the victor. Earlier this year Dom Gourlay awarded the record 10/10 in his review and spoke of the perfection of this record that somehow marries post-hardcore heft with massive psychedelia and glorious shoegaze sprawls of guitars.

"Pearl Mystic just happens to be one of those records that embodies perfection. Throughout its nine individual pieces - three of which could be described as interlude passages, although such a dismissive approach would be doing them and their vital presence on the record a hair-splitting disservice - there's no room for improvement."

Don't just take Dom's word for it, you can read praise for Hookworms' mighty fine debut over on The Quietus, MusicOMH, BBC and more. Or you could just listen to it yourself, if you haven't already done so. Here's a taste of the record, which is out now on Gringo in the UK and via Domino worldwide:

DiS-favourites Efterklang premiere not one but two new videos!

Columns, Takeovers, Albums of the Year and More...