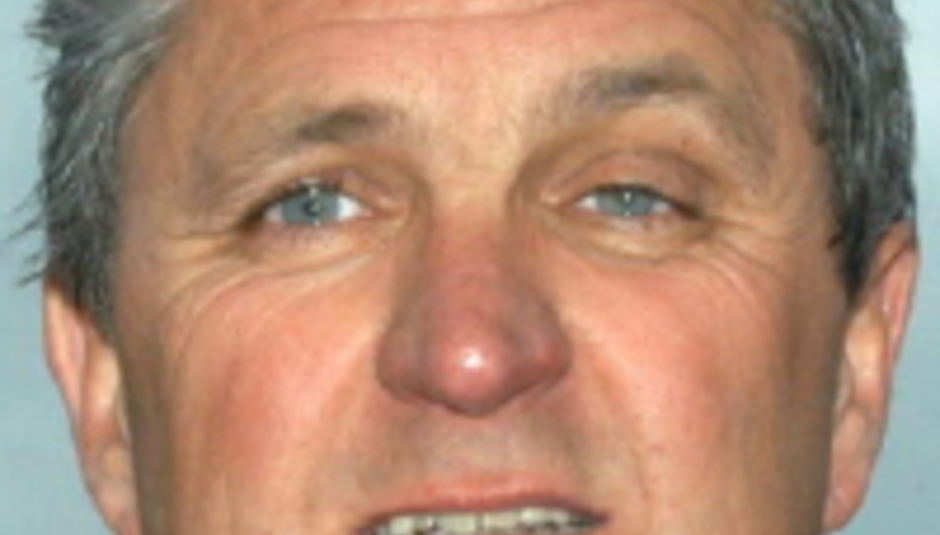 by Andrew Future July 1st, 2004
Michael Eavis may own all the mud, but without Mean Fiddler and its head honcho (or should that be head poncho?), Melvin Benn, there would be no festival. With a lot of weight always given to past events, it’s always interesting to compare how things change in the space of a year.

But what of the mud?

“Everyone was preparing for a mudbath, the weather forecasts are pretty good these days.”

Of course, aside from the weather the big issue this year at Glasto was the ticketing. With only four touts onsite, few can deny it’s been successful in that respect.

Benn continued: “To be fair, the ticket ID-ing has been a phenomenal success. I was hoping to ID around 50 per cent of people at least, I think I’m probably closer to 75 if not 80 per cent.”

It’s a figure quite different to the unofficial surveys we carried out, which showed fewer than 30 per cent actually had their IDs checked. Melvin added: “Everybody was receptive to it, everybody knew that they had to show it. It significantly helped with the touts and didn’t cause any significant problems with the queuing.

“Less than 500 people were turned away for not having the right ID and we were pretty straight forward about and it’s worked.”

So with Glastonbury’s future looking quite clean, the licence situation is also looking good. Benn concluded: “In the main, the authorities are very pleased – the crime’s down, the integrity of the iste’s good the organisation’s good. It’s looking very good.”

DiSCuss: What was your experience of ticket checking? Did you buy a ticket off of EBAY?