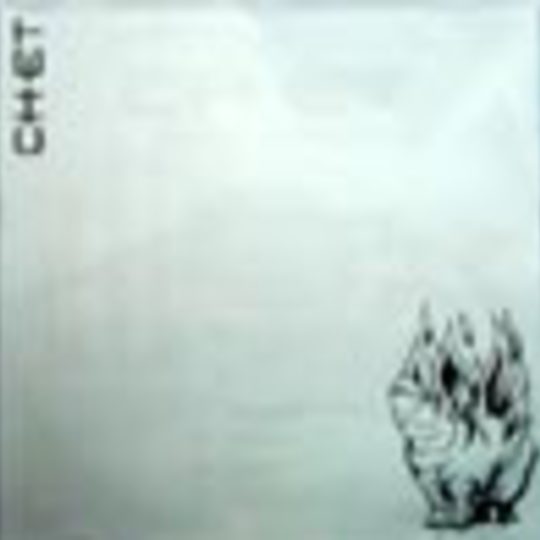 This demo came with no biog or press release. Feeling in a more than usually generous mood I decided to hit their website for further info. All I got was several pictures of sick, or people being sick, accompanied by precious little more information than came on the scrap of paper that accompanied the CD. What I did find out was that Chet are probably a three piece from London and they got down to the last 32 bands in an Xfm competition.

Musically it's slightly kooky guitar lead punkpop with some random synth fun thrown in for good measure. The whole recording sounds like it's been compressed to some hideous extreme on MP3 then burnt back to CD for some reason. Fighting through that though it's not too bad overall. Bennet meets Snug probably best sums it up. Can I name anyone more contemporary? Afraid not, this is very much the sound of chart shy 1999, complete with the slightly geeky nerd vocals.

Best track probably is the first one, 'Radiotherapy', for the soul reason its keyboard line belongs on a kids show and the rest sounds a but like A (plus the aforementioned '99 geek element). Track three is called, 'C**t', censorship which I find very odd when even a fairly big site like this doesn't have a problem with the "c word". Cunt cunt cunt cunt cunt. See? It's not a very good track either though, sounds like it could have been on the less rocking end of the Bill & Ted movie soundtrack.

Not unpleasant, but unlikely to excite anyone other than a very naïve Xfm listening fourteen year old.

Wished and then Kissed