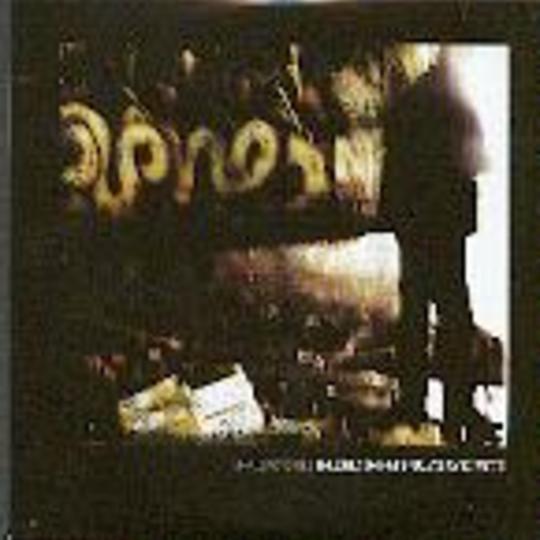 A first release for this Cardiff band that's a fabulous blend of bedroom misery and anthem. In an earlier incarnation, Small Victories were known to the world as Tommy & The Chauffeur but name change or not, they've made an enormous leap forward into a smoother, seemingly effortless class.

They never were a band to ride roughshod, but there is an indisputable maturity rising to the surface of their off-the-wall song writing that's clearly in evidence here. Foreboding bass gives way to sparkling guitar upstrokes, then a whoosh of keyboards and scratch introduce 'Holding On Hopefully'. It's a gem of a song and the lyrics are as intuitive and original as we've come to expect from this pigeonhole-rejecting band. 'Spare Parts' has been a defiantly confrontational gig fave for a while, and on record it still boxes your ears like a good 'un.

Then a surprise. Just when you think you've got the measure of where Small Victories are heading, the third track brushes butterfly wings against your cheek. Hesitantly confessional, 'A Dignified Silence' is a fragile portrait of hidden desire.

No matter what these guys want to call themselves, remember their name.