Stay Away From Me 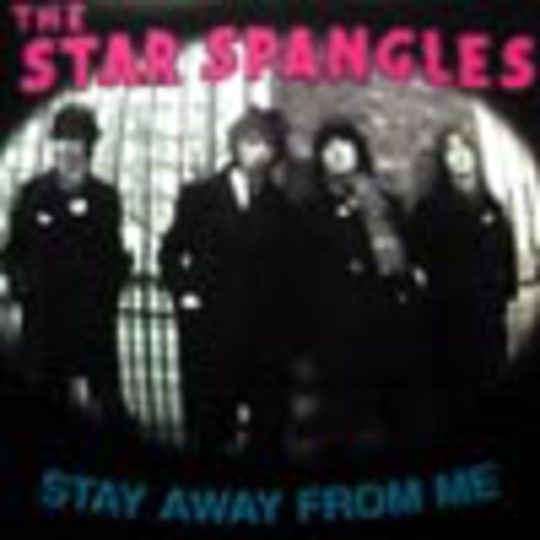 I saw the **Star Spangles** not so long ago supporting Idlewild and they didn't mean much to me then. 'Stay Away From Me' doesn't help their cause. Rudimentary 1978 punk guitars and authentic Strokes-alike production sees them come across as akin to the sixteenth track on a local bands compilation CD. Clearly they own a few good records, but they haven't worked out how to incorporate the sounds into their own music rather than perform a poor pastiche.

Whilst I'm in a particularly spiteful mood, I'll knock their image as well. A certain weekly music paper said they were rocking the New York look. From the single cover I'd say it was more a case of four New Deal wannabe guitar stars spending two pounds each in a charity shop containing recent donations from Toploader, Ocean Colour Scene, and Paddington Bear.