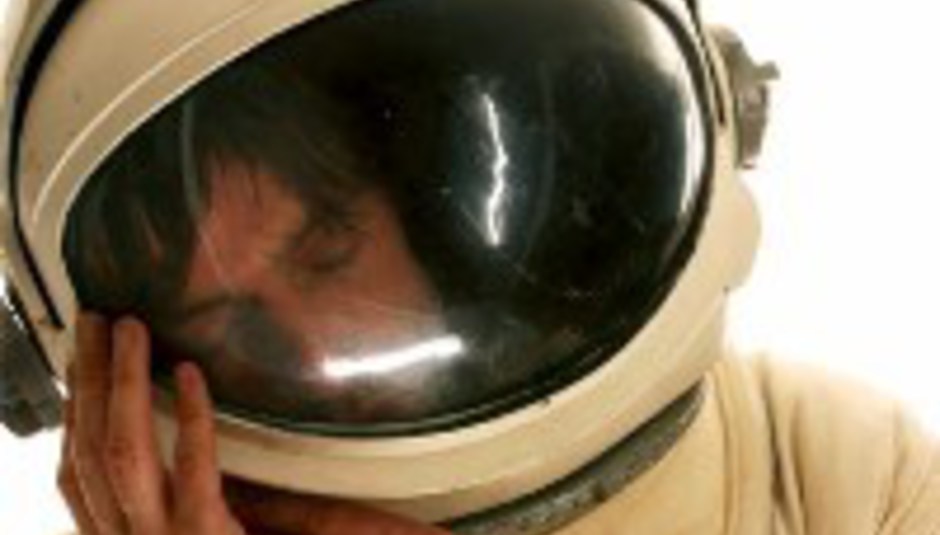 The Weekly DiScussion: Shall we party like it's 1997 again?

The Weekly DiScussion: Shall we party like it's 1997 again?

When I was a young man, the 1990s seemed like a wondrous time. There were long summers that were actually hot, friendly government faces promising to lift the greying gloom of Thatcherite oppression, lions (three of ‘em) at the old Wembley and music. Lots and lots of music.

The final decade of the 20th century, according to some bleeding-heart liberal in a newspaper article recently (I remember not who it was) was the death of music as anything important. Seemingly, it was the period when music was commoditised, subsumed into this all-encompassing notion of ‘culture’, a blanket melange of anything popular or famous or ‘cool’. Basically, some berk came up with the word ‘zeitgeist’ and ruined it for everyone. But really, that merely refers to Liam and Patsy under the duvet on the cover of Vanity Fair (thanks Toby Young) and 250,000 people at Knebworth. Scrape away at that vacuous veneer of what the people wanted (allegedly), though, and there was much to enjoy about the dying years of the millennium. Much of which, eight years on, is being highlighted again, thanks to a slew of reissues, musical re-appearances, and an almost eerie similarity in the late-decade time lines that the noughties are following when compared to said '90s.

First up, the musical reminders that come in a broad sweep of re-issues. Next month sees the repackaging of Beck’s seminal Odelay album, a record that many see as a defining musical point in the 1990s with its loving yet nonchalant brew of hip-hop, blues, trip-hop and country. Air’s Moon Safari, the Guardian reader’s coffee table CD of the decade is also back as a double disc affair. **Roni Size’s New Forms, ultimately trumped as an evening conversational point by the aforementioned French duo, is also set for reconsideration at the end of the month. All three of these are era-defining records - rightly or wrongly - and to an extent, they all stand up well.

It’s not just the old; fresh focus is on the re-emerging Holy Trinity of Trip-Hop – perhaps the most unique genre of music to appear in a decade awash with rehashed and reheated ideas. Portishead have returned with a stately swagger on their new record ‘Third’, while Massive Attack** will do similar not too much later this year. Perhaps most intriguing is the return of Tricky with a new record Knowle West Boy, apparently re-energised and ‘sorted out’ after heading over to LA for much of this decade, word is it may be a return to form after over a decade of miserable, slipshod output.

Interest is already surrounding new material by Jason Pierce’s Spiritualized* in May, while The Verve* are headlining festivals up and down the country this year – the clamour for said band is quite astonishing, given the dullard post-split output by its frontman Richard Ashcroft. The Prodigy* are labouring away on a new record to be released this year and are also on the Festival circuit, live popularity unabated. The renaissance of Shed Seven however, should probably not be commented upon. Other bands of course, like Super Furry Animals, *Chemical Brothers, Oasis and Radiohead** have simply kept going – the latter two after each producing albums that had massive impacts on the public and critical conscious. It’d be quite feasible to credit half the popular musical output of this decade on those two acts alone.

Perhaps given that the teenagers of 1997 are now the editors and senior writers of music publications now, it’s not too surprising that many of the favoured artists from ten years plus ago are being refocused on. But maybe it’s also because a decade soured by the hindsight of Britpop and kids in Fila tracksuits as well the bitterness of a failed government also produced some stunning and innovative music. Legacies of labels like Creation, Warp and even Mo’Wax live on, while ‘indie’ independents such as Fierce Panda paved the way for a thousand Transgressives and Dance to the Radios. The noughties, of course, had its own failed flag waving period of bloke bands (sadly still going, The Enemy et al) and the current surging of the underground punk-rock-indie-pop bands like Johnny Foreigner and Los Campesinos! draw comparisons to similar post britpop events that befuddled the NME and Melody Maker at time; just how did you fit in a feature on the Yummy Fur* or AC Acoustics? Even more, what the hell do you do with Tiger*? And why did they sign to Island records? Mad, glorious times.

Don’t shit on the '90s too hard, they were pretty awesome. Maybe wonder why you'd still rather see Radiohead headline your festival than the Kaiser Chiefs.

Are you haunted by average bands from a decade ago? Do you regret half your purchases made in 1997? Or is it an unfairly maligned decade worthy of genuine praise? Who are the best acts of that decade suriving today? Who unjustly didn't make it?