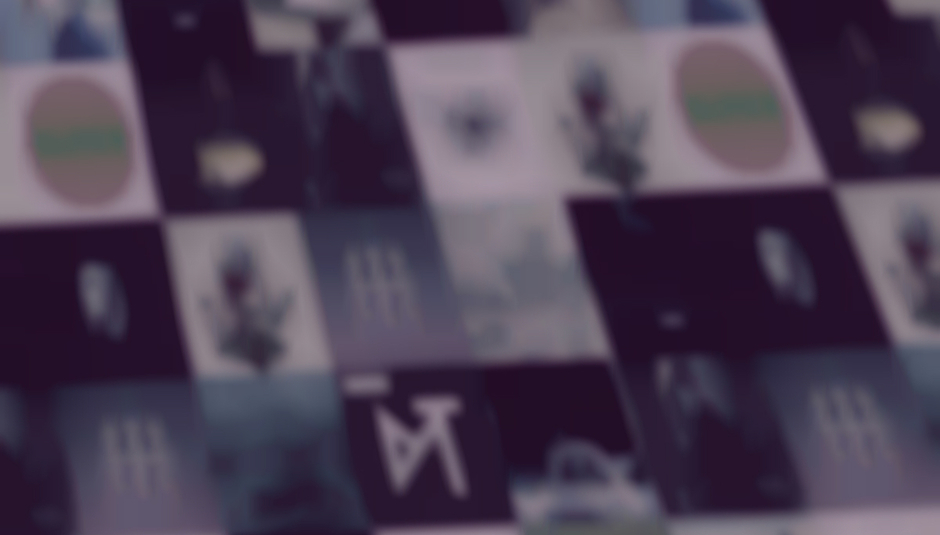 Our annual alternative to The Hyundai Mercury Prize is here, and this year you get to pick the winner: VOTE HERE.

There were so many 'but what about' and 'no, wait, you HAVE TO include' arguments from our team, that we decided to extend the list to break with Mercury tradition and feature 20 albums.

The Neptune Music Prize nominees are album releases by exceptional British & Irish musicians. They were released in the time period to be eligible for this year's prize (August 2015 - July 2016). Once again we excluded anyone who was featured on the Mercury shortlist.

The whole idea of this prize is to shine a light on some of the albums which either missed out on this year's Mercury Prize list, perhaps due to the fact they couldn't afford to enter, or possibly because they don't quite have the profile or infrastructure behind them. Or whatever.

Each of these albums is special to members of our team and offers a unique spin on the modern world. There's everything from modern classical to devil-punching hardcore to refreshing transitional releases from legendary acts.

The discovery of something you might have missed is the whole point of this 'list', so we hope that you take the time to explore or revisit as many of the nominees as possible before casting your vote.

Sign up to our brand new forums and vote here.

Please note: You will need to sign up for a new account, as no existing old-DiS user account information will be carried over. More info about the new forums here.