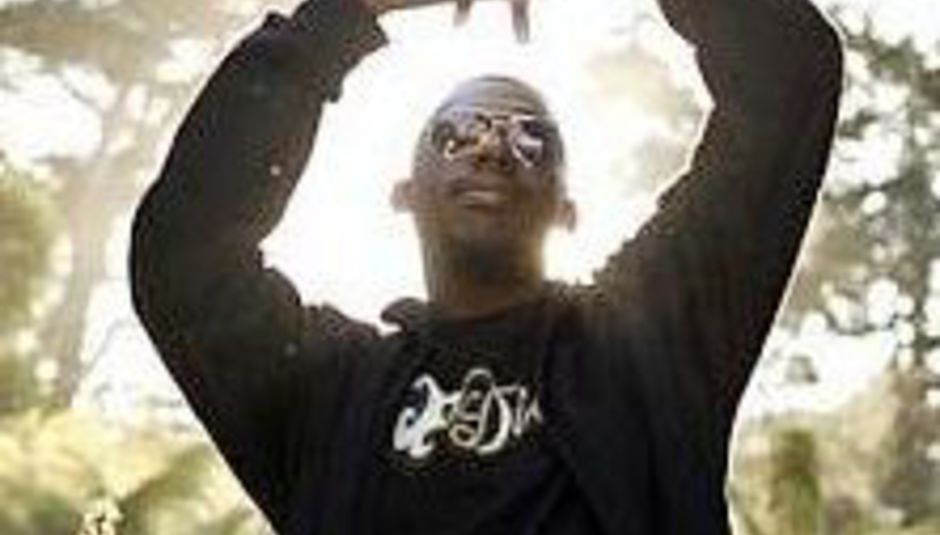 2007 was a great, great year for album releases – while DiS ran a top 50 of the year, topped by LCD Soundsystem’s Sound Of Silver (find the full 50 here) – we could have stretched to a clean 100 and still have albums of an amazing quality to spare. Bravo, musicians, bravo.

Yet midway into 2008 – as good as – we’re scratching our skulls in bewilderment: is this year already producing a bounty more sumptuous than the last? Next week DiS will refresh reader memories by highlighting some of the year’s best albums, and songs, so far. And there’s plenty to pick from, which is why this week’s DiScussion is our way of asking you to tell us your favourites of the year.

Perhaps you’ve been spun round, right round, by the luscious dance textures of Cut Copy’s In Ghost Colours and M83’s_ Saturdays = Youth? Or maybe you’ve tuned into 2562’s dubstep-techno hybrid LP _Aerial, or Flying Lotus’ Dilla-goes-Burial offering Los Angeles (said artist pictured)? Have Crystal Castles ensnared your attention with their glitchy self-titled, or are your dance-party boxes fully ticked by El Guincho’s tropical melodies on Alegranza?

Perhaps indie of a more inventive variety has stolen your breath? Foals made great on their promise with Antidotes, and Youthmovies’ Good Nature is a technicolour progressive cacophony of realised ambitions. Panic At The Disco’s returning Pretty. Odd. was just that for hardcore fans of their earlier, less-retro work, and LA’s No Age produced a swirling, dizzying muddle of brain-tingling tracks on Nouns. Then there’s board favourites Johnny Foreigner, whose ADHD-soaked debut Waited Up ‘Til It Was Light is a riotous blast of a listen.

Portishead’s comeback LP Third is, perhaps, their best ever. Domino-signed outfit Wild Beasts have made the most uniquely appealing record of the year, for sure, in Limbo, Panto. And then there’s Torche’s Meanderthal for the pop-loving metalhead in you, Cadence Weapon’s phenomenal Afterparty Babies for the hip-hop fan demanding more, and Why?’s sublimely category-defying Alopecia… perhaps this scribe’s album of the year already. Perhaps.

And so many more, already, which is why we need you to remind us of 2008’s best releases so far. G’wan then…

DiScuss: What are your top… say, five… albums of the year so far? What albums do you think _we_ will pick as being among the year’s most-essential to date, and what future releases are you excited about? What’s forthcoming? Let’s see… Beck, Deerhunter, Wolf Parade, Tricky, Roots Manuva, Conor Oberst, Stereolab. Things are looking pretty sweet.