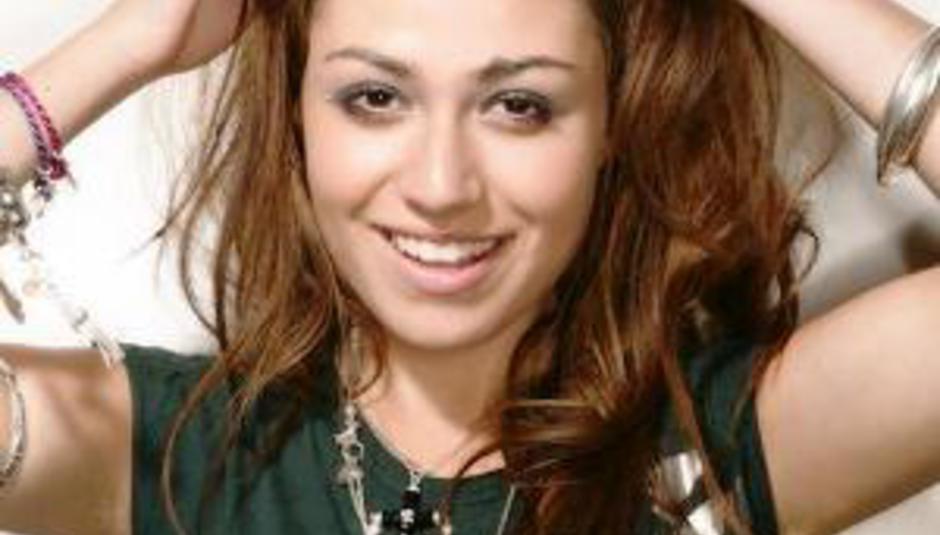 Currently enjoying chart success with her single ‘Sweet About Me’ and album Lessons To Be Learned (both have graced the UK top ten), Australian teenager Gabriella Cilmi is already turning her potential into critical acclaim and sizeable sales figures. Compared to the likes of Amy Winehouse and Macy Gray, she’s a voice more mature-sounding and soulful than you might expect from a singer of her age.

Well used to the circus of the music industry at the tender age of 16 – she’s already done Later…, and has supported both the Sugababes (nice) and James Blunt (oh well) – Cilmi’s future looks certain to be full of opportunities most kids her age would kill for. Fame, fortune… getting asked to compile virtual mixtapes for music websites.

DiS invited Cilmi to furnish us with our latest mixtape after her performance at the Glastonbury Festival, the weekend just gone.

Video: Gabriella Cilmi, ‘Sweet About Me’

And says Cilmi herself, preparing for an appearance at the iTunes Live festival on July 4 (for full live dates visit her MySpace page):

I am exhausted today. I did a festival in Switzerland on Saturday and to get there I had to get up at 5am... do press / radio et cetera and perform the gig...The gig was awesome...

Sunday, I got up at 4am to get back to London to travel to Glastonbury. I got to see Sam Sparro, Leonard Cohen, The Verve and my favourite, John Mayer... We did our gig which I loved… awesome awesome – me at Glastonbury... Then I had to wait around as I was performing on the BBC with Jo Whiley. Was so cool to be playing but I was getting tired as I had been up for so long. We played ‘Sweet About Me’ acoustically and fortunately it sounded okay – I thought I would have no voice after the day. Afterwards we drove back to London – six very long hours... This summer I have T in the Park, V Festival, Cognac in France... I’m also doing a lot of European promo and showcases. I love checking out new cities and eating new food... and I’ve got my own headlining UK and European tour soon, too.

My album is about lots of things... looking back on each track it’s as if I’m looking at a photo album full of memories. As I wrote this album over three years so there were lots of phases. The next single is called ‘Save The Lies (Good To Me)’, and it is about exactly that. People I used to work with needed to “save their lies”… I can see through people and it was assumed because I was young that I wouldn’t understand. Take note – I understand it all... I smile but I take it on board.