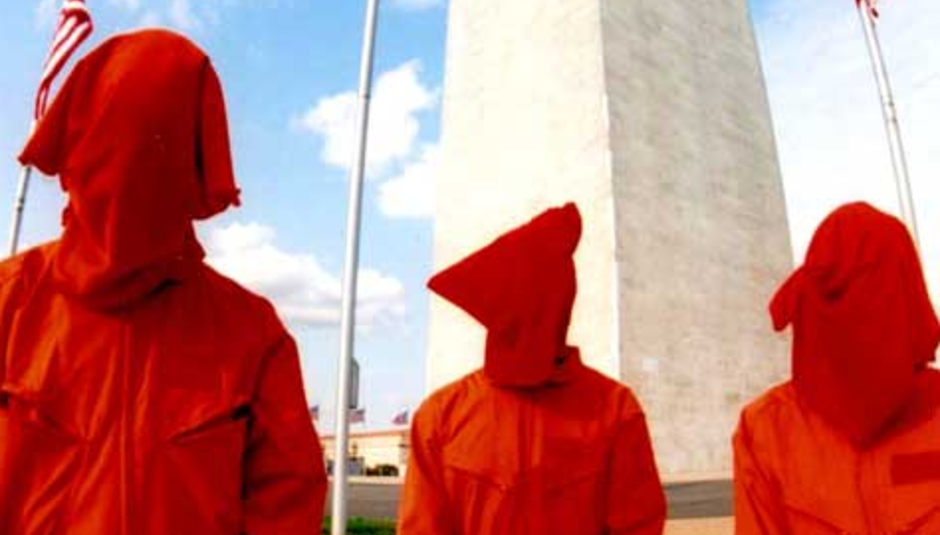 Whilst it may seem all the rage right now to take techno, kraut and hazy post-rock textures, it hasn't always been as easy for bands at the art-house end of dance to bust through the crowd and into your hearts. Trans AM have been one of those super special bands which those-wot-know have been cranking between Cut Copy and LCD Soundsystem at house parties and on their blog mixes for longer than we care to remember.

With new material in the offing (see down below after the tape) and a London show on Oct 22nd at Corsica Studios, we thought it an opportune moment to catch up with Philip Manley, responsible for lead guitar, keyboard, voice (not vocals) and other such stuff to put together a mixtape for us. Here's what came back.

The Eagles - 'In the City'
"Definitely Joe Walsh's greatest contribution to the Eagles catalogue. You get Joe's wry sense of humor with the razor sharp Eagles studio production."
(YouTube)

Kraftwerk - 'Numbers'
"So far ahead of their time, people are still catching up to this album. My favourite cut from a perfect album."
(YouTube)

Slayer - 'Ghosts of War'
"Check out the drum fill at the end of this song. Dave Lombardo is truly amazing."
(YouTube)

Manuel Gottsching - 'Quasarsphere'
"This record has been blowing my mind lately. Also way ahead of it's time. Amazing what you can do with and electric guitar and a little ingenuity."

Vangelis - 'Creation du Monde'
"We're big fans of his catalogue. Particularly this piece which was made for French television. It must have inspired the theme to Twin Peaks."
(YouTube)

Deep Purple - 'Bloodsucker'
"A major inspiration for Trans Am - particularly John Lord's 'more is more' approach to the Hammond organ. Why not put it through a Marshall stack?"
(YouTube)

Chrome - 'New Age'
"San Francisco's finest/weirdest. Way weirder than the Residents and way, way ahead of their time. A brutal hybrid of psychedelic, punk, and new wave. Apparently, one member was way into speed and the other psychedelics. What a beautiful trainwreck."

And if you're wondering what the lads from Trans Am are up to at the moment, here's what Nathan had to say to DiS

"As far as new material, yeah, we're scoring a sci-fi, horror film with a Romeo and Juliet-type love interest. It's perfect for us, I think. We've been doing recording whenever we get a chance to, since we live all over the place. It costs so much just to get us in the same town.

We're working on our virtual recording sessions, but so far it's not the same level of productivity. I think having such a stiff price tag hanging over the session makes us more productive. We recorded in Pescara, IT this past May and in San Francisco just a week or two ago. We hope to get more done in London."