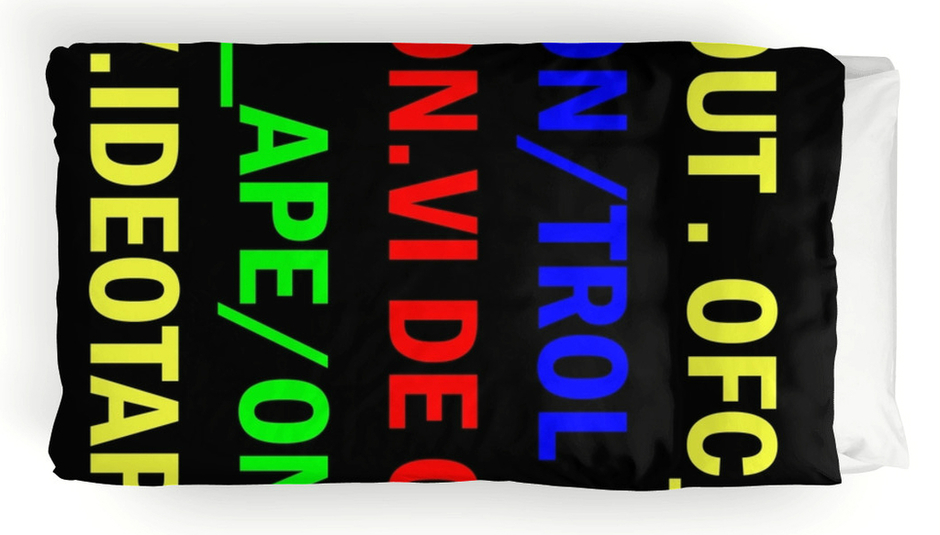 Inspired by Father John Misty covering Ryan Adams covering Taylor Swift, we've made you a playlist of some of the best cover songs of all-time.

Some are better than the original. Quite a few are not. In fact, the opening track is likely to spark as much debate as to whether This Mortal Coil have bettered Tim Buckley or if it's even the best cover song they've ever done (it's one of my all-time favourite songs, but 'come at me bro!').

There's William Shatner shifting the intonation of Pulp's 'Common People' and in doing so completely warping the song's emotional field, whilst Nick Cave turns 'Disco 2000' into a dirty-drunk howling at the dying moon. Johnny Cash slows Nine Inch Nails' incredible 'Hurt' into an almost totally different and possibly three times more powerful beast, in much the same way that Cat Power manages to turn everything she sings into a tamed tiger. There's Polly Harvey doing Dylan, Faith No More's take on The Commodores, and Dr Dre takes a tumble through the imagination of Ben Folds. There's also The Slits doing 'I Heard It Through The Grapevine', which is simply divine.

In making this playlist - with a lot of help from the DiS community this morning, and over the years in various forum threads - we discovered that Bjork's 'It's Oh So Quiet' is actually a rework of a song by American singer Betty Hutton, which she released in 1951 as a B-side. It's also easy to forget that 'Black Steel' was a rework of Public Enemy's 'Black Steel in the Hour of Chaos' as Tricky and Martina Topley-Bird totally rework it - as do Sepultura, but in a totally different way.

In making this playlist we also discovered Shed Seven's version of 'Wired for Sound', and to be honest, we sort of wish we could unhear it. We've kept it on the playlist, just for you.

You can also hear this playlist over on RDIO.

Cover songs that are better than the originals?

Posted by Drowned in Sound on Wednesday, 23 September 2015

Covers that are better than the original. Go!