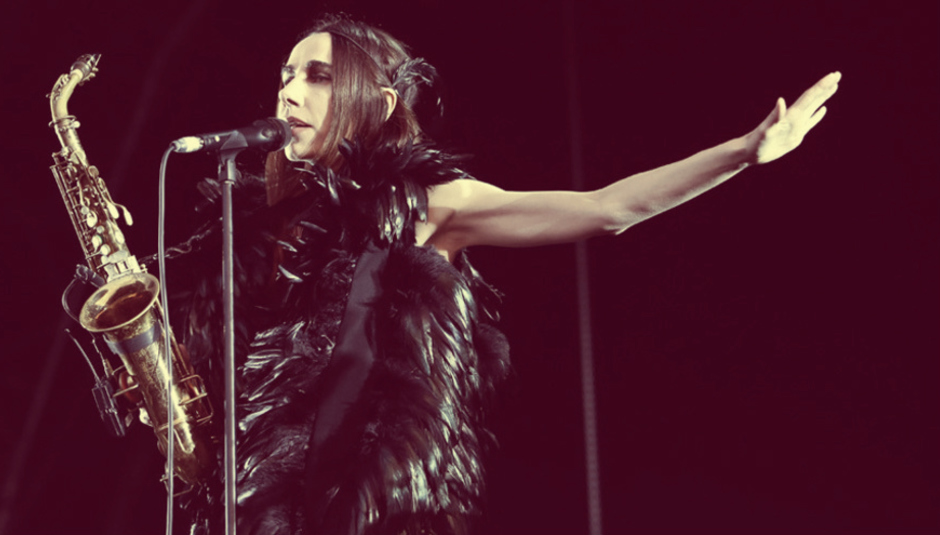 All week this week, DIS in conjunction with Vivaro on Tour sponsors Vauxhall, is driving up and down the UK. We’re not just zooming around willy-nilly, no siree, we’ve been visiting various venues for Independent Venue Week.

Sitting in motorway traffic got us thinking about all the places we’ll pass and all the artists that these lumps of rocks in the atlantic have produced. Acts who’ve taken on the world from various local scenes. Then there are those artists who’ve flipped upsidedown reality as we know it. And yet these are just people from different corners of this country.

For a bit of fun, we’d like to challenge you to take a trip around the UK in 20 songs. You can pick any route you like and come up with any theme you please.

You can submit your playlist over on our messageboards (if you're not already a member, don't worry, it only takes a few seconds to sign up).

The theme for my playlist is based on where the artists are from but I’m sure someone out there can come up routing based on concept albums or lyrics mentioning places. My routing starts down in the West Country with Muse (which is where I grew up), goes around the coast, jumps up to Yorkshire and heads into Scotland via Sunderland. My journey back nips over to Ireland, down through Wales, and ends up in the home of Radiohead.

A word from our sponsor: Vauxhall’s Vivavro on Tour initiative has already saved artists over £30,000 on van hire. Learn more and find out how you band can borrow their van for free.

What’s Independent Venue Week? It’s a series of shows across the UK at independently owned venues. Visit our IVW17 mini-site to learn more

The Sound And The Fury: DiS Meets Jap...

The Friday Fangasm: Romance Is Boring...