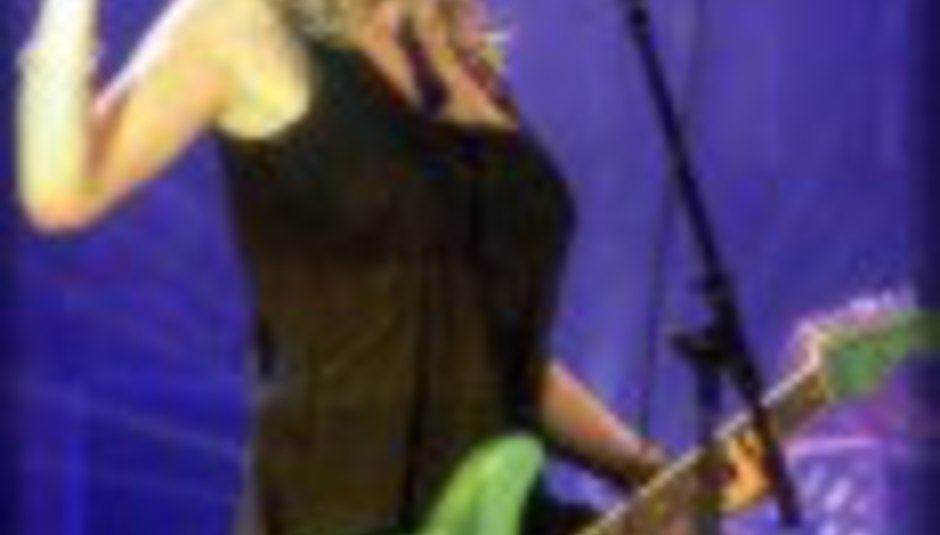 Sort The 'Bastard' Out

by Colin Weston May 4th, 2001
Bastard, the side band of Courtney Love, are undergoing yet ANOTHER possible line up change.

Gina Crosley (bassist with Rockit Girl) has said there is a good chance that she will be replaced by Corey Parks, ex bassist with rockers Nashville Pussy.

"Courtney and her management want someone more 'high profile,' and, apparently, Corey Parks is that person. Nothing's been confirmed yet, but it's enough to make me turn my attention back to my own project." said Crossley in a press statement.

Parks is the sister of the US basketball star Cherokee Parks, and has been working on her side band, The Lizzies, since leaving ex-band Nasville Pussy mid 2000.

However, things are not all awful Crosley. She has recentley been added to the line up of rock band Veruca Salt and Rockit Girl are due back in the studio towards the end of the year.