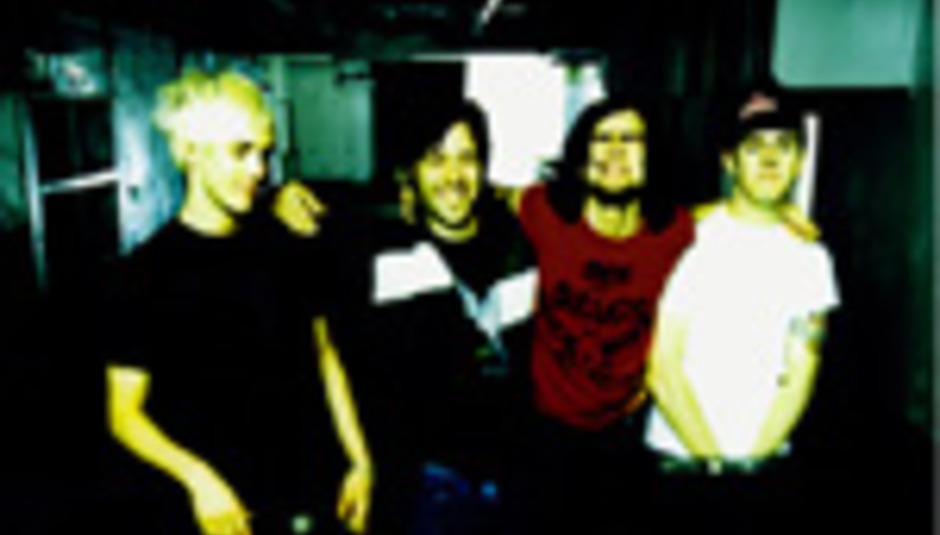 The Used join forces with PETA

by Laurel Dreher March 24th, 2005
You know that the fur industry has gone too far when rockers like The Used are stepping in and protesting. Apparently the U.S. rock group has taken time out of their 15-city Taste of Chaos tour to join forces with PETA in the fight against animal cruelty. The Used drafted a letter to Joel Waller, CEO of the U.S. clothing retailer Wet Seal, in an attempt to get him to remove all items made from the fur of rabbits and other animals from the company's chain of stores and catalogue.

In their letter, The Used wrote: 'Young people today realize that fur is horrifically cruel, and they don't want to support a store that supports the mistreatment of animals. You will gain countless compassionate consumers by dumping fur.'

You can see the letter in its entirety here. The Used's Taste of Chaos tour runs from March 16-April 2 and has stops in both the U.S. and Canada.