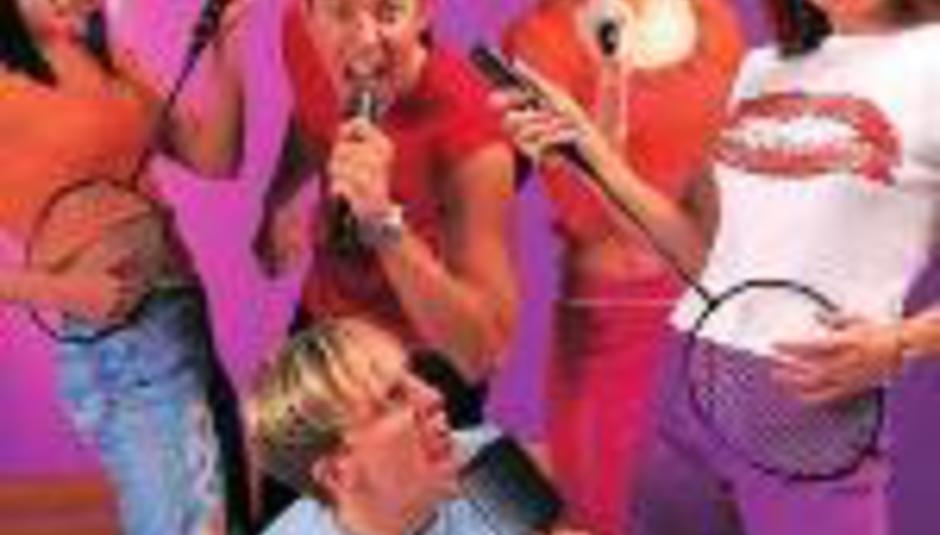 Further Steps back in time...

More news hot off the MTV grapevine... or lukewarm, at least.

According to the music channel's news department - let's call it MTV News - Steps are seriously considering reforming. Members have attempted various projects since the five-piece's demise, but none have been all that successful.

"You shouldn't rule out a Steps comeback. I know Five are doing it, and we were the biggest pop act in the UK at the time, so why not.

An acoustic version of Steps? I need a drink.