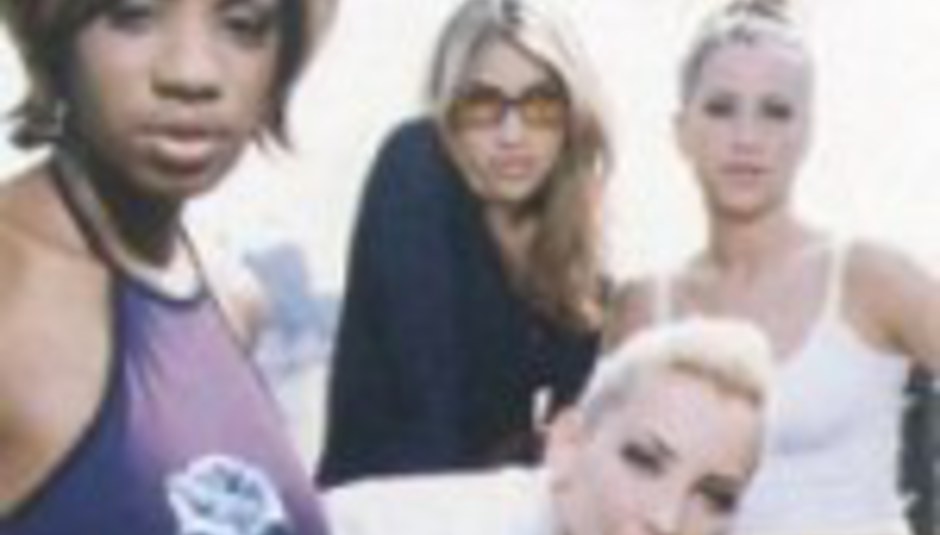 NME.com reports that the gig was attended by a slew of stars, including members of Kasabian and Oasis, as well as Keith Flint of The Prodigy.

Shaznay Lewis - the member that wisely didn't 'star' in Honest - apparently told the crowd that the band was "very nervous". They played six songs in total, and Nicole Appleton said that she felt "emotional" afterwards.

All Saints have a new single out soon. We already reported that, somewhere.