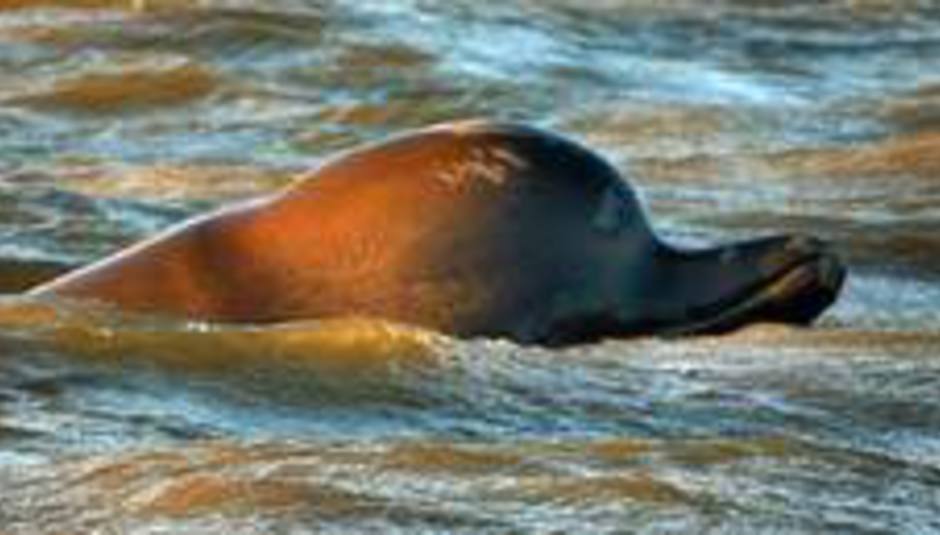 The Zodiac, Oxford has been sold to the Academy Music Group after eleven years of independent running.

The group which owns venues such as the Brixton Academy and Shepherd's Bush Empire in London as well as Academy venues around the UK now is responsible for eleven live music buildings in the UK.

AMG chief executive officer John Northcote says:
“Having grown up in Oxford, it’s a very special City for me and it’s also where I started in the music industry. I know just how important venues such as The Zodiac are to both the local and national live music circuit and we plan to work closely with promoters and agents to continue to build upon The Zodiac's reputation and success over the past decade "

So, Carling for everyone then? Joy.

Pictured above is the whale which died in the River Thames earlier this year. May it, alongside the varied and interesting bill of artists playing the Zodiac rest in peace.