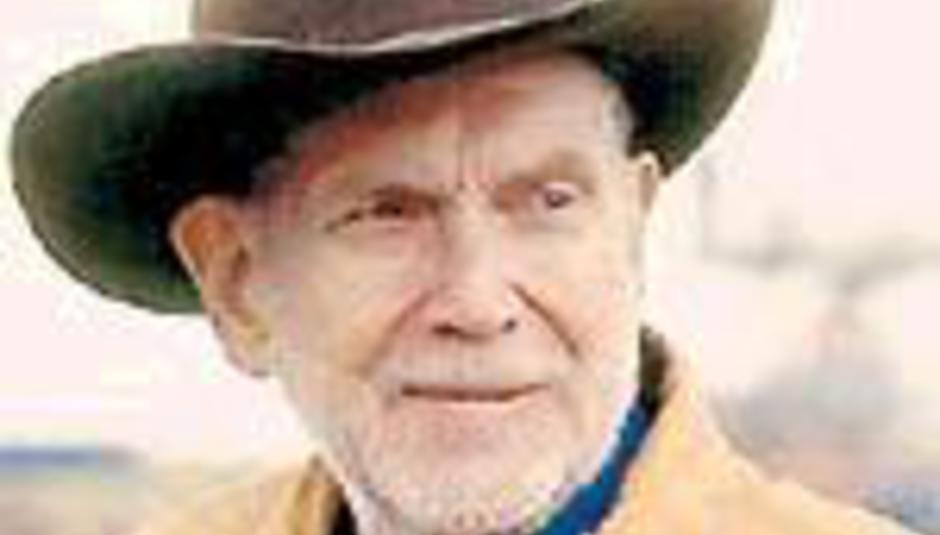 Aronowitz died of cancer yesterday morning. His 12-part series on 'beat' culture, written in 1959 for The New York Post, enabled him to befriend poet Allen Ginsberg and novelist Kerouac, but it was his relationship with Bob Dylan and The Beatles, however brief, that made his name.

Aronowitz introduced Dylan to The Beatles in 1964, and also claimed that 'Mr Tambourine Man' was written in his kitchen.

Aronowitz's style of writing - 'participatory journalism' - was later adapted by Thompson and his peers.