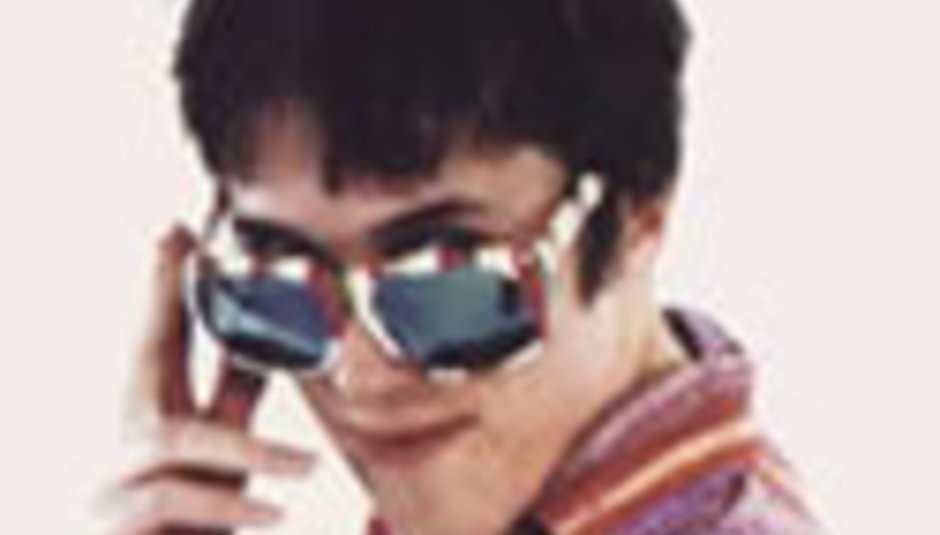 by Dom Gourlay August 23rd, 2005
On Saturday evening (27th August), Norwich based label Hungry Audio host a solo acoustic performance from ex-Ride drummer Loz Colbert at their Club Hungry Audio night at The Alibi in Norwich (doors 9pm - 1am. Admission £2). This will be Colbert's first ever solo performance outside of his native Oxford since Ride broke up in the mid-90s.

The following Tuesday, Club Hungry Audio (same venue, same times, same price) plays host to an acoustic set from recent signings Sennen,who will be playing songs from their forthcoming album 'Widows', which is due out on 24th October.

The full tracklisting for 'Widows' is:-


A full tour will be announced shortly to coincide with the album's release.