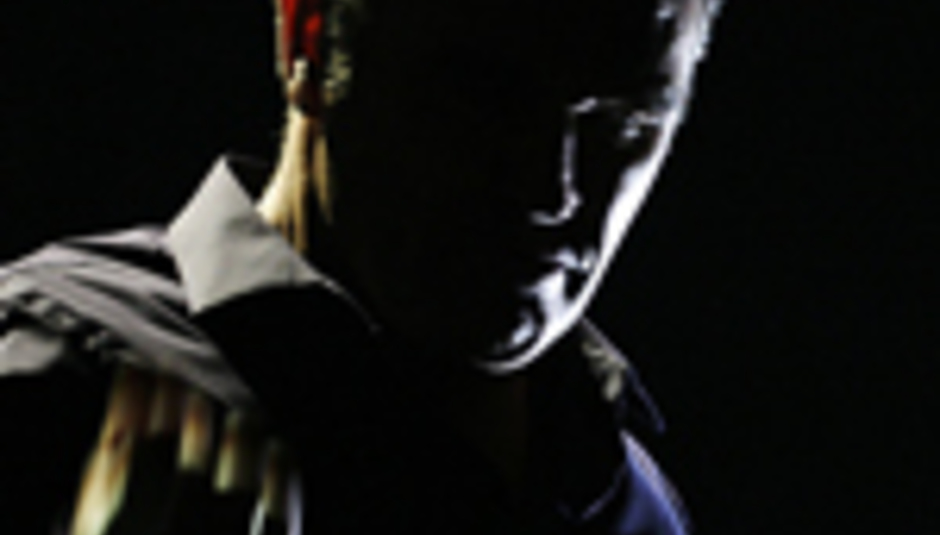 Morrissey to fly the flag for UK at Eurovision?

Morrissey and the BBC are talking over the possibility of the ex-Smiths man representing the UK at this year's Eurovision song contest.

Apparently the weary Mancunian expressed an interest in the wake of last year's horror-show effort from rap artiste Daz Sampson.

“I was horrified but not surprised to see the UK fail. Why didn’t they ask me?,” wailed a despairing yet unrelentingly pithy 'Moz'.

The BBC have confirmed the talks, though Sampson is still mute on the subject. The last posting on his website dates May 22 '06 - click here to buy a signed photo of Daz for £1.50.