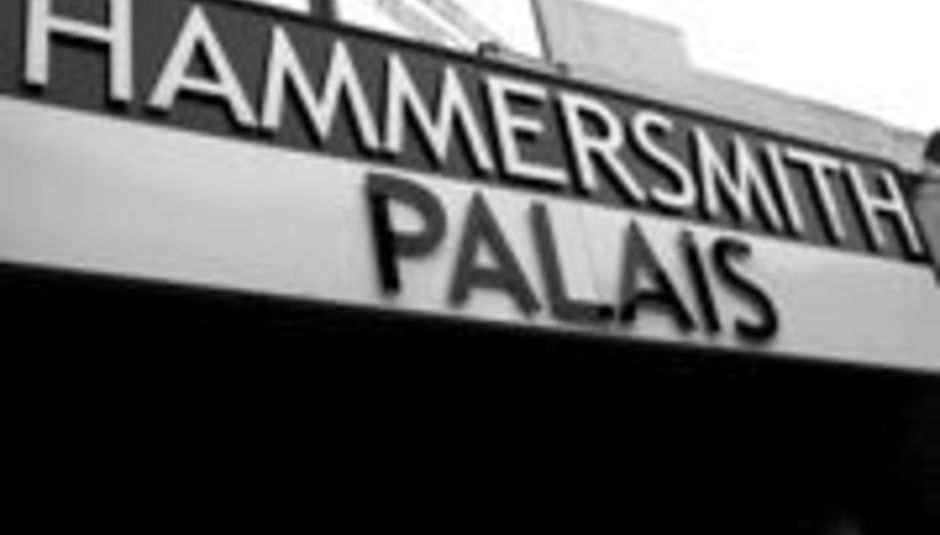 A group of music fans have launched a campaign in an effort to grant the Hammersmith Palais listed status, and thereby prevent its imminent demolition.

Some people are always looking for a cause, aren't they?

As previously reported here, the owners of the Palais want to knock the venue down and build an office block and restaurant in its place.

It now looks like they will face opposition from the group however, who issued this statement to the CMU:

"Its musical legacy alone should grant it listed status.

"It had a huge hand in bringing jazz to the UK in the 1920s and has hosted many a legendary performance since, from Motorhead to The Clash to Bowie.

"While it's not the most spectacular-looking place from the outside, the interior is grand, and it sits in the middle of a conservation area - so why is it being flattened, and its enduring popularity with generations of music fans proves its life is very far from over."

If you're gonna release a statement, as least check first that it makes grammatical sense. Surely?