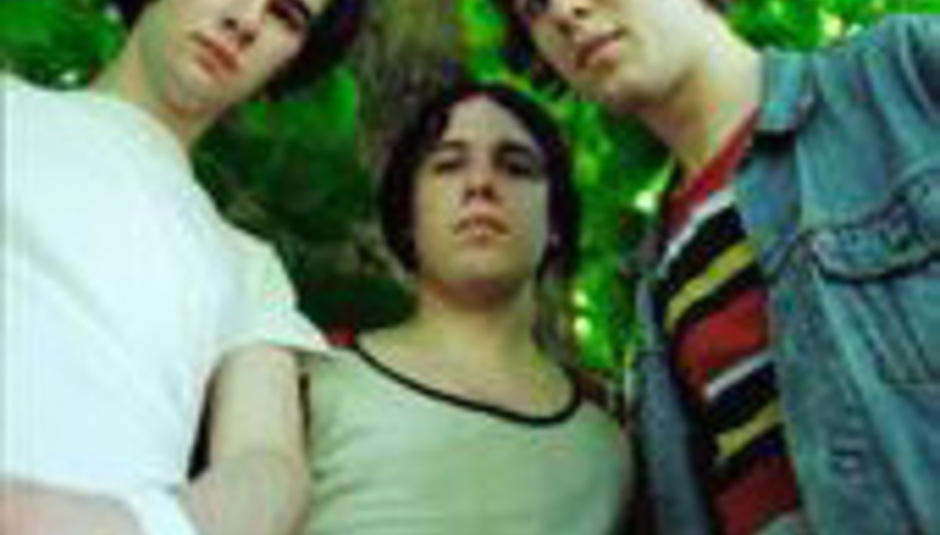 Does this seem as strange to you as it does to me? Sonic Youth guitarist Lee Ranaldo has recorded a spoken word guest appearance on The Cribs' third album.

The Yorkshire trio, who are currently mixing their record in Ranaldo's native New York, revealed in a chat to NME.com that they had shared a long-time appreciation for the fruits of the SY man's labour.

"I had a book of his poetry that I really liked called Road Movies," said bassist Gary Jarman. "When The Cribs first started we wanted to be a spoken word band, but none of us really could get our heads round doing it."

Interesting stuff. As would perhaps be expected, the band were nervous about meeting a man they refer to as "king of the spoken word".

"We didn't really know what to expect but he was a really friendly, nice guy."

Jarman went on to shed some light on the recording process for an album produced by Franz Ferdinand frontman Alex Kapranos, and which should be taken back to sunny Wakefield for final mastering this week.

"We just had one day in a studio in New York and we all played live together in the studio, which was really fun.

"He did five different full-length things and we all went through it together choosing our favourite parts. He knew what he was doing, the way that he works is really impressive."