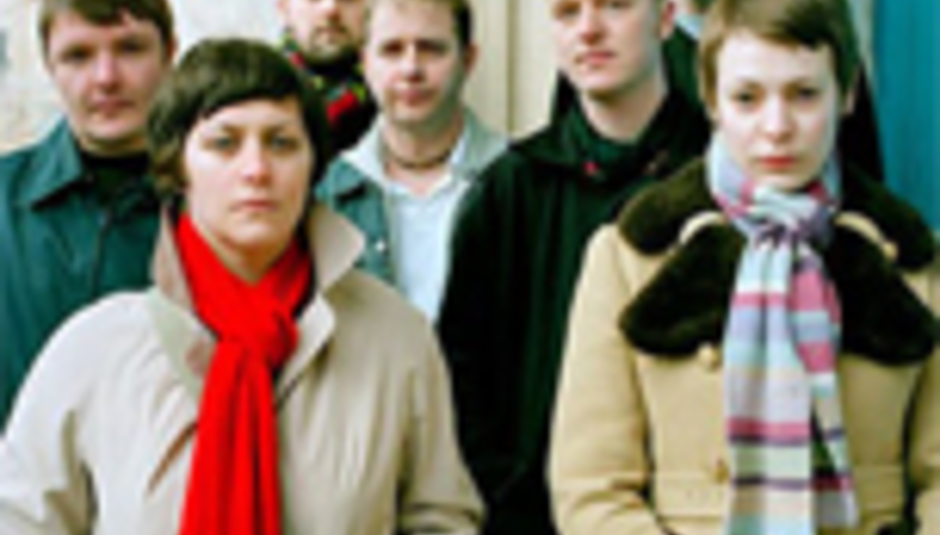 Scottish indie-poppers Camera Obscura are heading out on tour next month, and will release 'Tears For Affairs' as a single on April 16.

The band - whose Let's Get Out Of This Country long-player is out now and is highly recommended by this writer, for one - travel around the land a little like this:

Mmmmm, that's what Camera Obscura make me do. Mmmmm... 'Tears For Affairs' comes backed by a cover of ABBA's 'Super Trouper'. Which is pretty great, actually. Be the band's friend on MySpace!