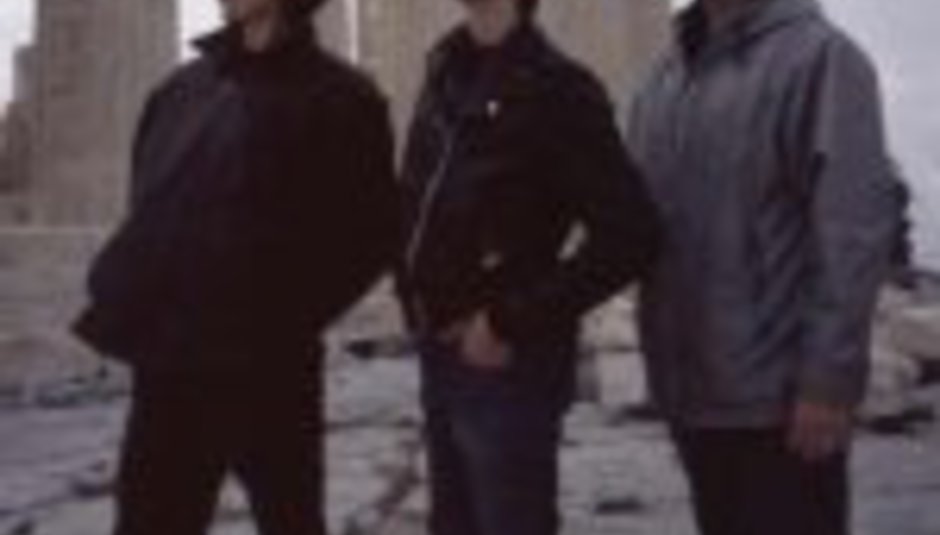 Excellent Italian Greyhound takes its title from Todd Trainer's own dog, a greyhound called Uffizi. Its tracklisting is thought to run as follows:

The record was, unsurprisingly, produced by Steve Albini. As soon as it's release, you can pen a user review of the album here.