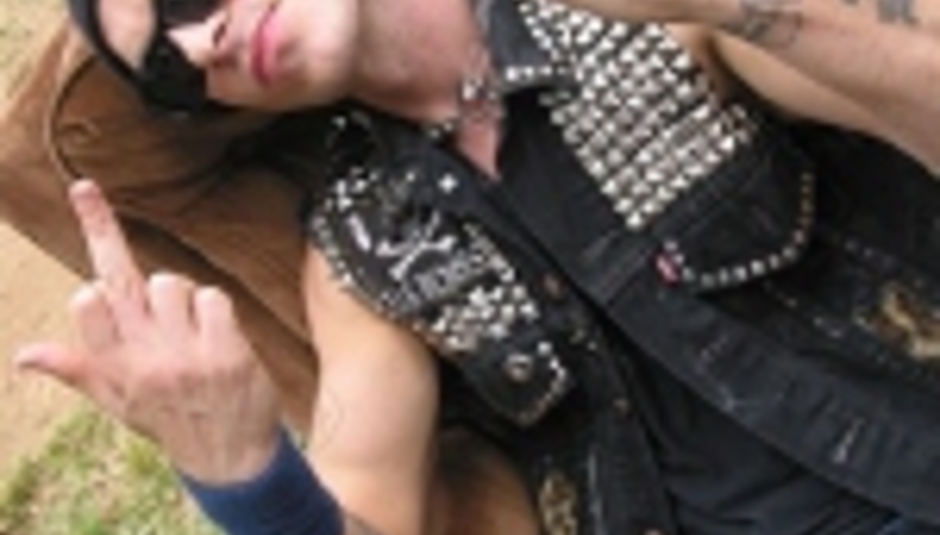 Rancid vocalist Tim Armstrong will release his debut solo album in May.

A Poet's Life - haw haw - will be out on May 21 in a DVD-featuring package. Said DVD will contain a video for each of the album's eleven songs, a la Beck's The Information and Liars' Drum's Not Dead, innit.

Rancid are also expected to release a new LP later this year. In the meantime, Armstrong's solo record's tracklisting looks like this: