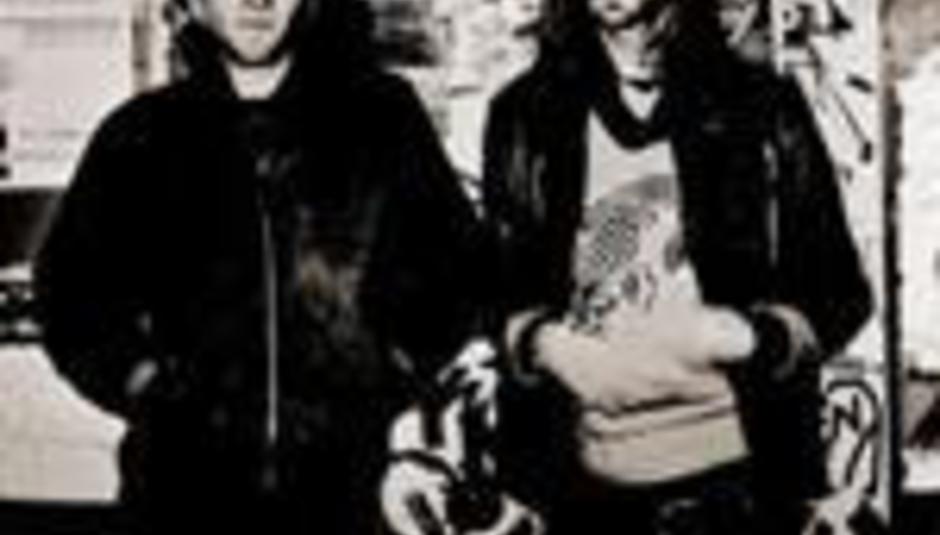 Ahead of the release of their new self-titled album, due out later this year via Saddle Creek, Two Gallants have announced an autumn tour of these fair isles.

The tour will find the alt-country-punk duo play their largest London show to date: they'll be performing at Koko, Camden, on November 14. Tickets for the below dates are, we're told, on sale now. Supports TBA.