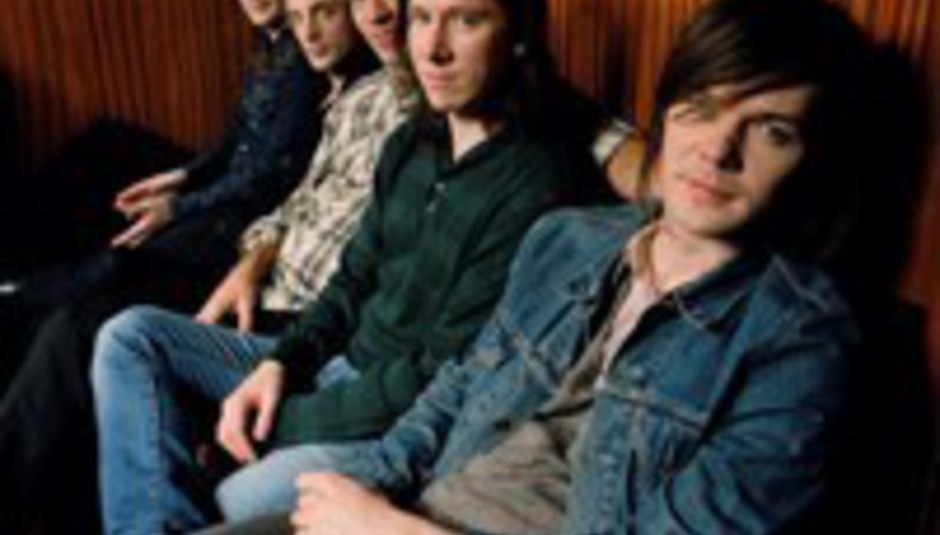 Idlewild to release best-of in October

Truck Festival-headlining Scottish indie-rockers Idlewild are to mark their ten-year anniversary with a best-of compilation, due out through Parlophone on October 1.

Scottish Fiction - Best Of 1997-2007 is a collection of tracks from the band's albums up to and including their most recent offering, Make Another World (reviewed here).

The band are on tour in October and November, dates as follows: