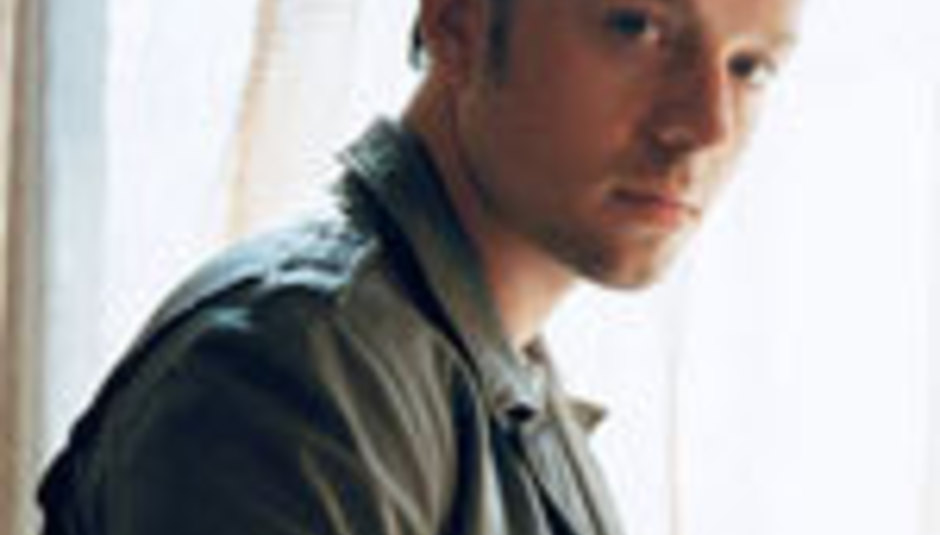 Former Savage Garden singer Darren Hayes has been arrested by police after a racially motivated attack at a Thai restaurant in London's Soho.

The now-solo warbler was apprehended by the Met after a waiter at the Busaba Eathai eatery claimed Hayes launched a volley of bigoted abuse at him last month.

Hayes was eating at the Wardour Street restaurant on the 22nd of July when the attack was alleged to have taken place.

The singer has been released and is refusing to comment at this time - however, police have stated: "We can confirm that a 35-year-old man was arrested by Westminster police on suspicion of racially abusing a member of staff.

"He was arrested after voluntarily attending a Central London police station by appointment. He has been released on bail pending further enquiries, until the 21st of September."

You'd imagine this is an example of controversy actually hindering record sales - Hayes' latest album was out yesterday.