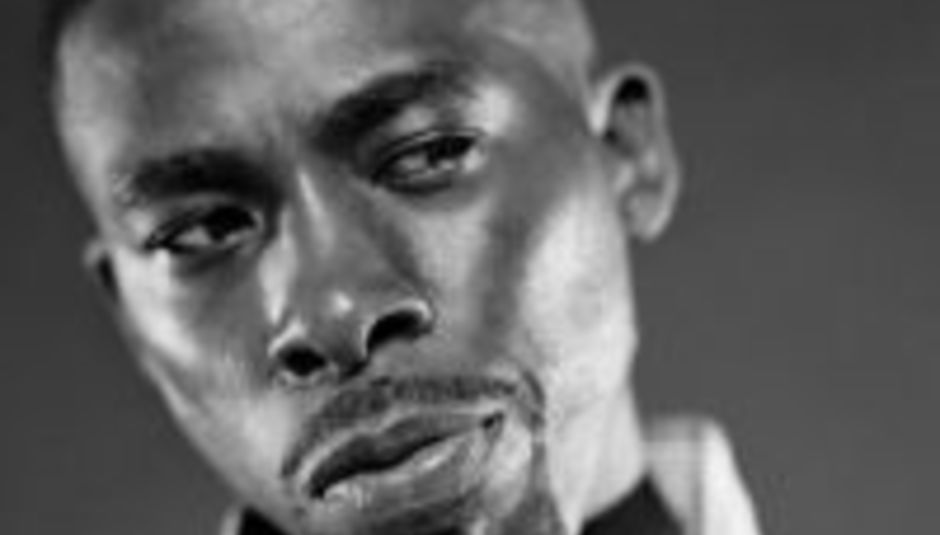 Off the back of its outing stateside GZA is to perform Liquid Swords in its entirity as the closing chapter to ATP's 2007 Don't Look Back series.

The seminal hiphop record, originally released in 1995, will get hung up for all to admire on Sunday 9th December at London's Koko. Tickets are £15 and are on sale HERE.

The second of the Don't Look Back shows to be announced today will see Sebadoh performing Bubble and Scrape, also at Koko on May 7th 2008. Tickets - here.

Also around that time GZA returns with the rest of Wu-Tang to make a much anticipated return on December 4 with 8 Diagrams, the 'Clan's first record since Iron Flag in 2001.