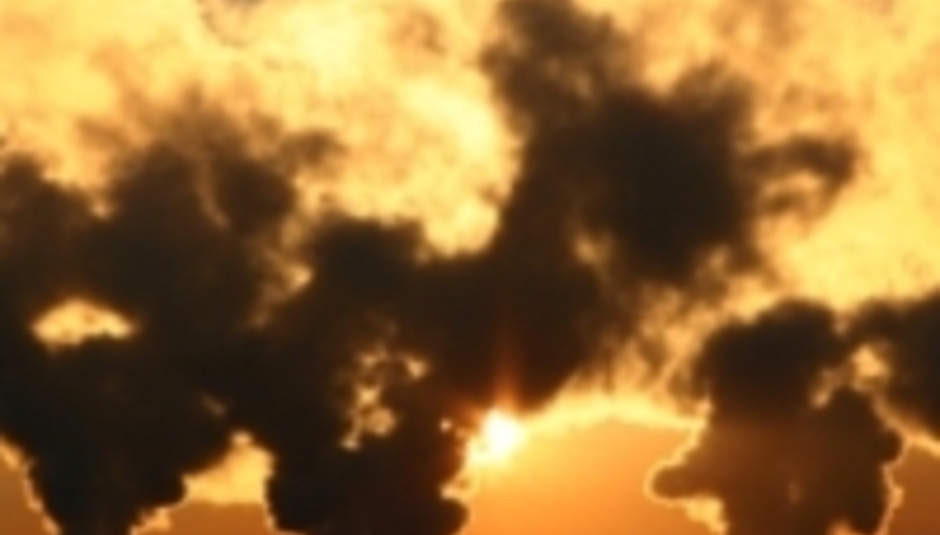 Bass: a thing of the past?

Bass tones could soon be a thing of the past - according to a new report commissioned by influential pressure group SCRARP.

According to the report, increased carbon emissions have lead to an abundance of invisible carbon clouds drifting at low levels in the earth's atmosphere.

The density and proliferation of these clouds is such that up to three per cent more ambient sound is being lost to the atmosphere than is normal - and those figures are likely to rise.

Scientists claim that the pitch of lower tones means that they are more liable to absorption than higher ones.

"These reports may be received with scepticism or even derision by the public at large, but our concerns are very real.

"SCRARP [Sound Caught Resonating At Roaming Pitches] calls on the goverment to take measures to help assure the future of lower frequencies."

Methods suggested are, thankfully, numerous - most taken and adapted from the years of research conducted on global warming.

Furthermore, scientists are testing prototypes of innovative devices known as 'carbon mufflers', which could be planted on the roofs of houses to help suck up wandering carbon clouds.

The research has received major backing from a spate of musicians in recent years, including Terence Trent D’Arby and Eagle-Eye Cherry - both artists claiming that since global warming started in 2004 the condition has hampered their respective careers.