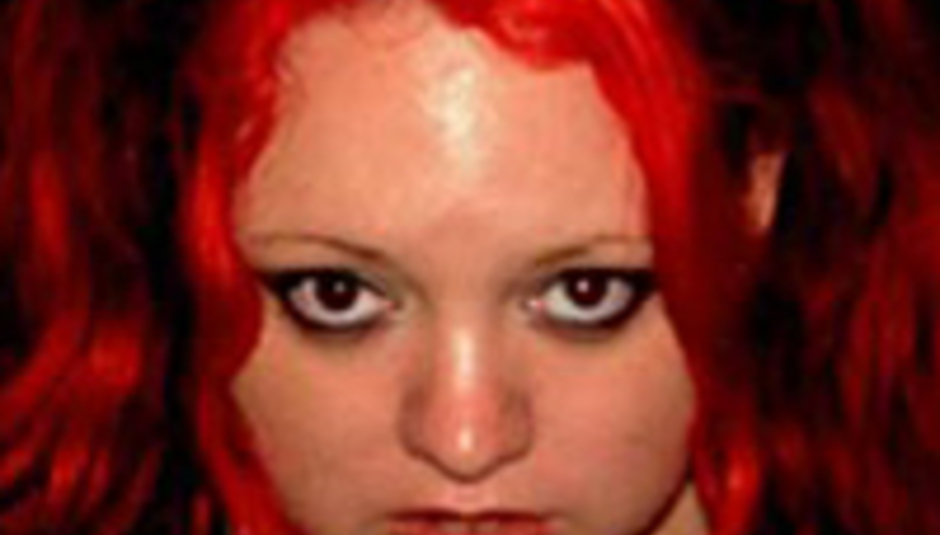 Notably rotund performer Rik Waller is to quit music after agreeing to marry a pagan.

The 26-year-old former Pop Idol contestant will no longer grace stages after his engagement to “pink-haired goth” Kelly Bliss (pictured), reports the Metro. She agreed to the pagan ceremony only on the condition that Waller ended his ailing career.

“This is definitely the real thing,” insisted Waller, “and, although our pagan beliefs mean that ours isn’t an engagement in the conventional sense, we have bought rings as a gesture of love and commitment to each other.”

The pair met at one of Waller’s gigs, when Bliss – one of ten audience members – stormed the stage to hug the bellowing crooner.

“I’m tired of singing and I can’t rely on it for 100 per cent of my income,” Waller continued. “I’ve got two people to think about now and talent doesn’t always pay the bills.”