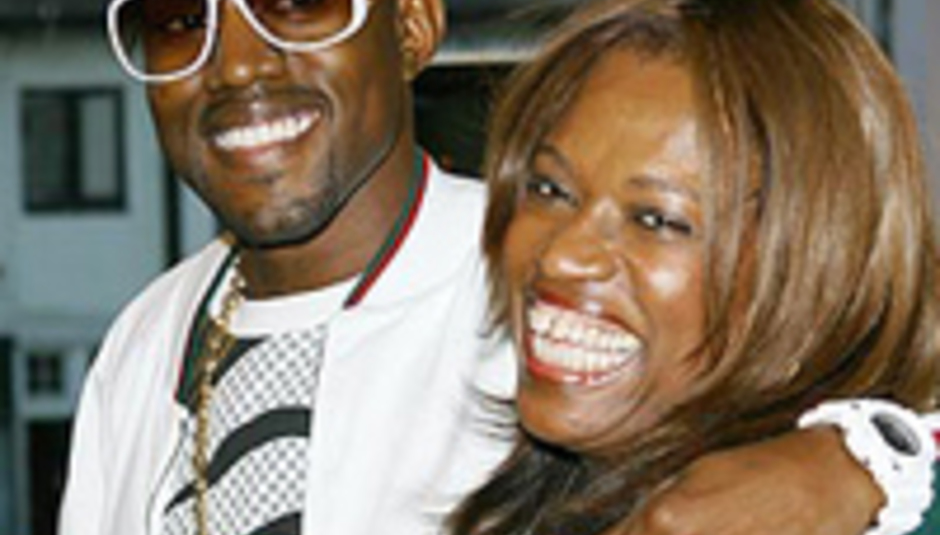 Understandably, there has been no word yet from Kanye on his mother’s passing, which her publicist told CNN followed a “cosmetic procedure”.

The bond between mother and son was strong, it seemed; the pair appearing together often in public at industry bashes and live shows.

A respected academic who held a prominent position within Chicago State University’s English department, Donda West recently inked Raising Kanye: Life Lessons from the Mother of a Hip-Hop Star in which she compared her son to, among others, Jesus Christ and Mahatma Gandhi.

A representative at Island Def Jam, West’s label, has passed on the message that "the family respectfully asks for privacy during this time of grief."