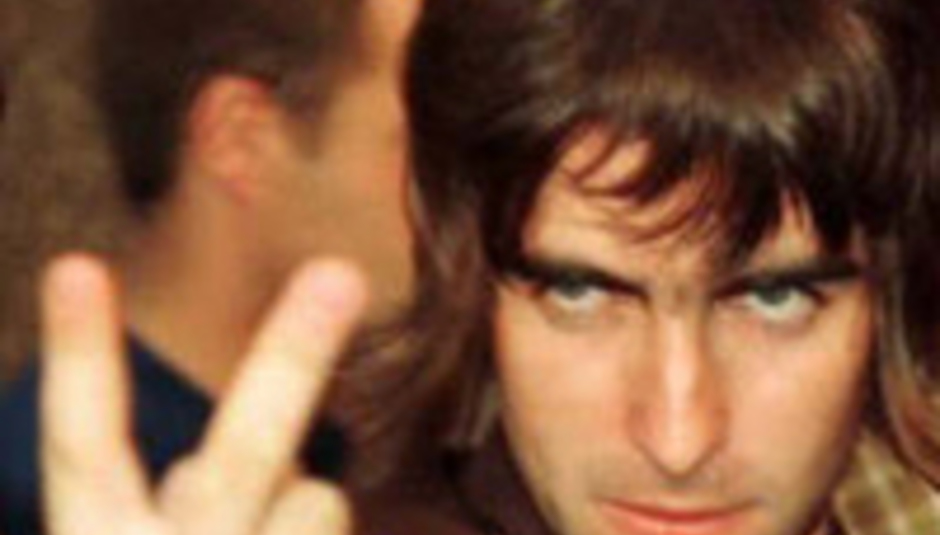 Oasis expect to have finished recording their new album by December, according to frontlad Liam Gallagher.

Speaking to Billboard.com on Tuesday, Gallagher Jnr said that the record, the act’s seventh, is scheduled for release next August – adding that there was no way the band would be ‘doing a Radiohead’.

Over his “dead body” were the decisive words among other, ruder ones. The Billboard report then goes on to claim that “Liam declined to reveal the titles of his songs, but said they are pugnacious in spirit” which flies in the face of early quotes from the singer denying that the new tracks would be ‘truculent’, ‘bellicose’, or ‘supercilious’.

Anything else? Apparently the record compares “without a doubt” to the seventh records of acts like the Beatles (‘Revolver’) and the Rolling Stones (‘Beggars Banquet’), qualifying the bold claim with the explanation that:

"There's lots of cool parts, man. Really, we're throwing everything at it. It's gonna be cool, man.”

More news when we get it.