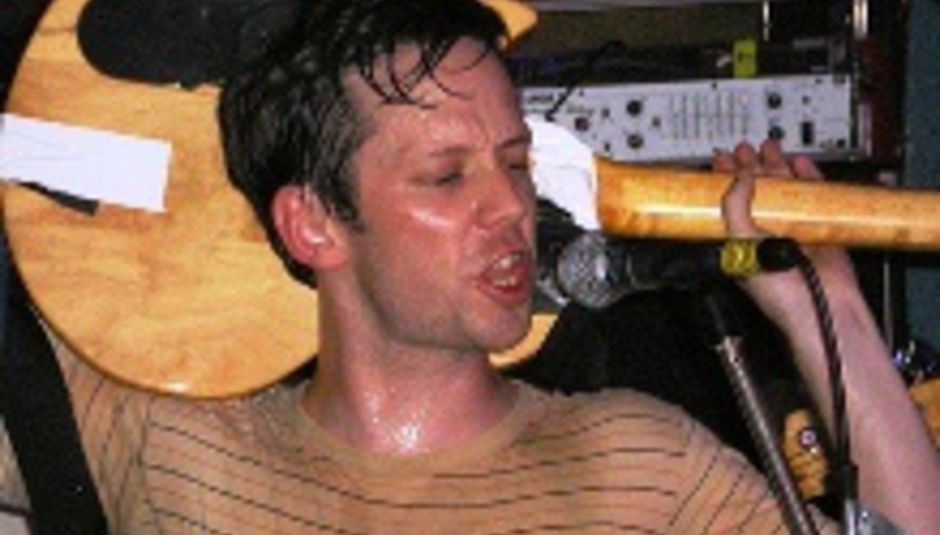 The act, whose new album Do You Like Rock Music is due for release on the 14th of January (click), will play at the recently re-opened Amersham Arms on Wednesday 21st November.

New material from …Rock Music will be previewed at the gig, with support for the night coming from John & Jehn and Roaring Twenties. Tickets will set you back a tenner, or £7 with the presentation of an NUS/Amersham Regulars cards.

And with the announcement of this show yesterday, you should all have one of those by now.

Scotch Broth: Idlewild discuss Everything Ever ...