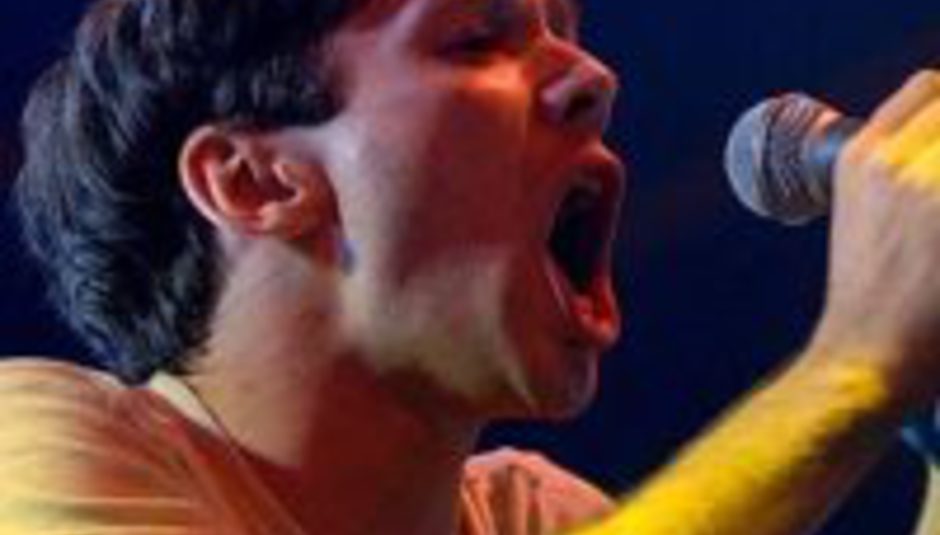 Barbour-wearing brilliants British Sea Power have announced another set of dates to take place just past the turn of the year.

The UK and Irish shows will see the band preview material from new record Do You Like Rock Music, which DiS has heard and is definitely warming to.

The act will also play a low-key gig at the Amersham Arms in New Cross, London tomorrow night (21 Nov).