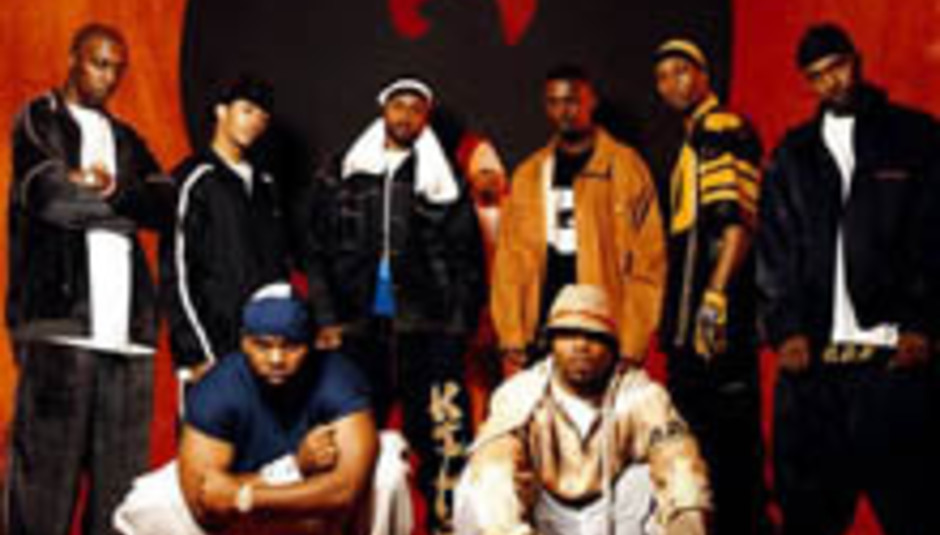 Ructions continue to open up within the ranks of the Wu Tang Clan, as an interview with Raekwon sees him accusing RZA of stealing from the communal pot and then plotting a new album without the fellow Clan member.

In the video interview, conducted with Miss Info, Rae explains:

“I’ve got a lot of respect for RZA but right now his ears is not where the team want it to be… and… don’t play with a grown man’s pocket, B.

“At the end of the day you may’ve felt like you put millions in niggers’ pockets, we appreciate it, but you know what? Don’t ever let a nigger feel like you stand up on him or you taking something from him or you being sneaky – we was the niggers who would’ve done anything for you, jump in front of a bullet for you.

“Don’t rob me and be my friend,” continues an increasingly animated Raekwon. “I never robbed nobody and if I’ve robbed somebody it’s because I felt they needed to get robbed. You don’t rob your friends. What we deal with in our family is love and trust. It’s like the love is there, but it ain’t in capital letters no more, it’s in little letters right now.”

Apparently the Clan aren’t happy with the mixes for new record 8 Diagrams, which is now due out on the 11th of December after a tussle with member Ghostface Killah.

Raekwon concedes that such was the proximity of the release date that the record would probably come out now regardless of any discontent from sections of the collective but, if so, would be followed out rapidly by a new album - Shaolin Vs. Wu Tang, apparently.

When asked who would feature on it, Raekwon replies: “everyone minus RZA”.

“We’re not making this album to disrespect RZA as a enemy, we’re not enemies… one things about us [is] we’re Muslim sons so we’re not taught to hate anybody. You just supposed to warn a man of his wicked ways.

"It’s not to come across like we hate this nigger or we want to beat him up ‘cause we could never forget all the positive energy that he’s shared with us. But he’s fucked up and we don’t like the way he’s doing business. You’ve got to respect the fact that a man is a man. Before I’m a fucking rapper I’m a man.”

Elsewhere in the video, Raekwon is dismissive of suggestions the act went over budget in the recording of 8 Diagrams, arguing that it'd be the Clan and not Loud Records, the label, who would dictate proceedings.

Thanks to DiS scribe Dave Kerr for the tip-off.