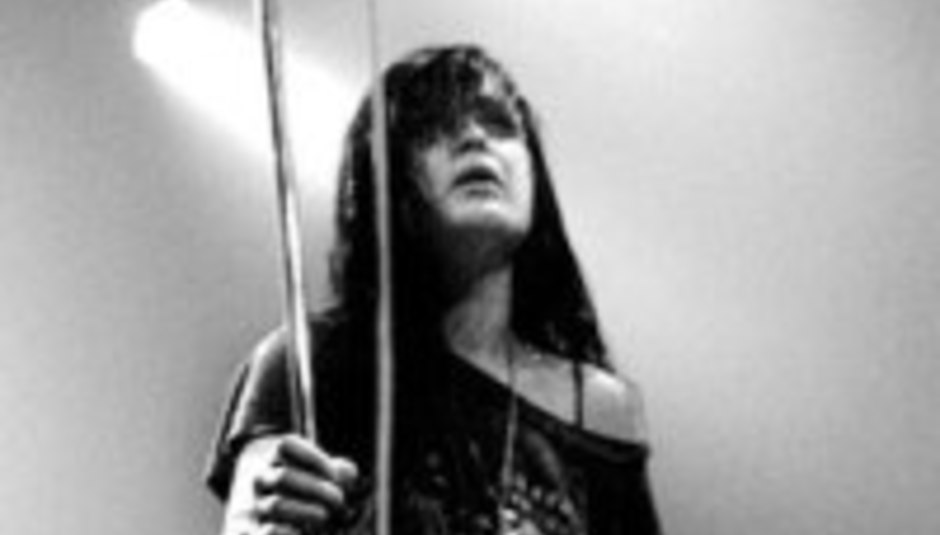 The Kills have revealed details of their third album to be relased in Spring next year on Domino.

The record will be the London-based duo's first since 2005's No Wow, and was recorded in Benton Harbor, Michigan, after a stint in LA proved too distracting.

Singer Allison Mosshart explained: "There were no distractions, and that provides room for creativity. We had to invent things to do, and that kept us on our toes."

The band teamed up with Spank Rock producer Alex Epton, aka Armani XXXchange, to create a grittier, more fleshed-out sound.

"We wanted to create 'modern playground songs', with really upbeat melodies and dark lyrics, like kids used to sing during recess."

Midnight Boom will be preceded by a single, 'U.R.A Fever', on January 7. Tracklisting's as follows...