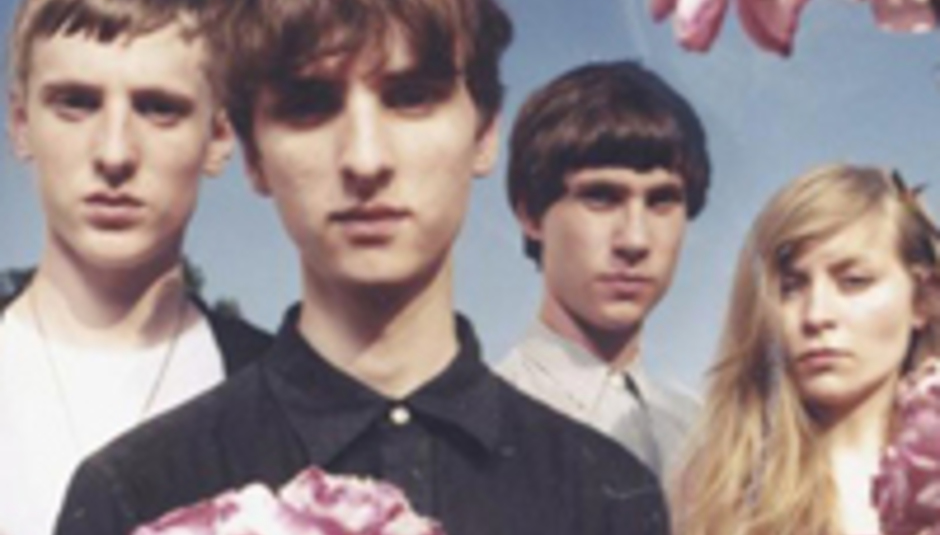 NME’s features editor James McMahon has hit out at the Observer Music Monthly, bemoaning an article published yesterday that he saw as promoting an “inherent fear and disgust of the working classes”.

The January edition of the OMM, issued free with the Observer yesterday, ran with a cover profiling the “Class Swots” of “indie-rock” in 2008 (click to read). These New Puritans, Foals and Lightspeed Champion were the three main acts featured, though there were also nods to long-standing Drowned in Sound playas Rolo Tomassi, Crystal Castles and Fuck Buttons.

McMahon was so incensed with the apparently haughty tone of the article that he fired out a text message to everyone in his mobile phone book detailing his concerns.

"Today’s Observer Music Monthly feature on 'the new eccentrics' has left me dizzy, shaken and above all furious at what my beloved rock music has become,” began McMahon. “For one thing it was seemingly written by an idiot whose politics and ideology have been formed by books rather than life experiences and emotional toil.

“For another, its tone and the views expressed by the featured Public School educated bands reeked of inherent fear and disgust of the working classes.”

The article was effusive in its praise of the acts bringing new imagination to what its author saw as a “lowest common-denominator…breast-ogling” indie-rock, one that had been “co-opted by Tesco and your dad, by mobile phone adverts and the girl next door” and was performed by “dopey blokes” and “plumbers”.

With language like that it’s not hard to see the article as a crass shot at reopening the class chasm, but for the last couple of years it’s not been hard to see a dulling of what ‘indie’ music is pushing to its fore to meet the mainstream, in the charts and on television, in adverts and in incidental soundtracking. A complete misinterpretation of what made acts like the Libertines so charming has resulted in countless bands endlessly recreating the mundane side of life without offering or adding anything new or of its own, all dead-ends and kebabs, exploiting the 9-5 workers it heralds with re-hashed product that does little more than rub the gutter dirt of life back in strangely-glad faces. Would the success of these "swots" really be possible without the sheer dead-weight of such acts cluttering the oft-referenced 'airwaves'? A recent blooming in profiles is a reaction of sorts, surely, even if the band's might not've envisaged being part of such a reaction at their incipience?

“Yet the thing that has completely obliterated any joy this Sunday might of held is its suggestion that rock music is supposed to be about intelligence. What absolute tripe.

"The best rock music is about dreams and adventure and the truth that one Angus Young riff contains more primal joy and absolute hope than anything else life has to offer. Maths, science and architecture are the enemies of rock music. Love, compassion, volume and raunch are its friends. Death to Eton Rock! Long live the romantics!"

Me? I hate AC/DC, but that's neither here nor there. Where do you stand on all that's above? Is it impossible to be an educated romantic? Is the presence of such attitudes at the NME something to be decried or celebrated? DiScuss.