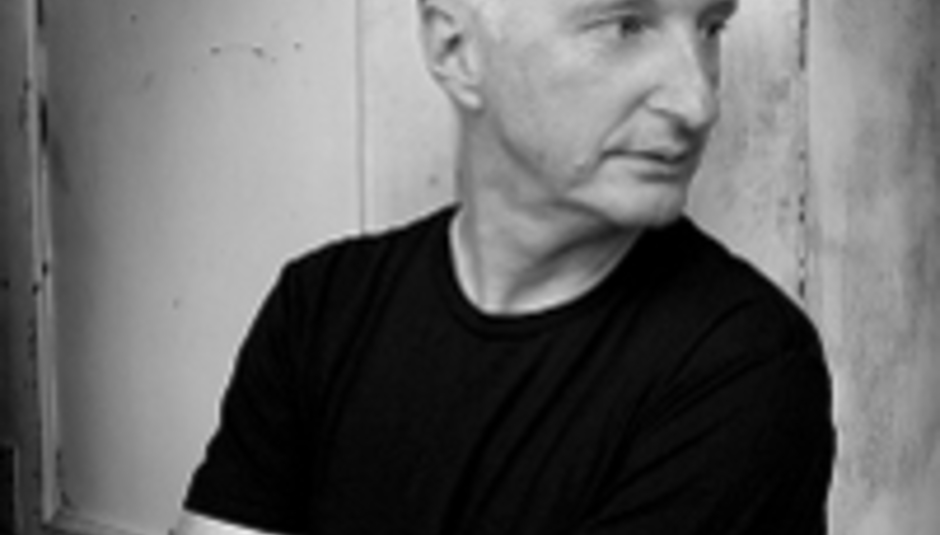 Richard Attenborough, Nick Cave, Patrick Moore, Paul SImonon, Billy Bragg - it’s slightly depressing that none of these men will ever, barring some considerable twist of fortune, be my uncle. The blow is softened, however, with the news that the latter will tour the UK around the release of new album Mr. Love & Justice.

That record, Bragg’s twelfth studio effort, will be released in the UK through Cooking Vinyl on the 3rd of March; Anti- in North America on April 22nd. There’ll be two versions of the album, the most common featuring twelve tracks – listed below – performed by Billy Bragg with his Blokes and the second, early, limited, edition featuring that, plus the same tracklist given the Bragg solo treatment. For free!

‘I Keep Faith’
‘I Almost Killed You’
‘M For Me’
‘The Beach is Free’
‘Sing Their Souls Back Home’
‘You Make Me Brave’
‘Something Happened’
‘Mr. Love & Justice’
‘If You Ever Leave’
‘O Freedom’
‘The Johnny Carcinogenic Show’
‘Farm Boy’

After that, there’s a tour – details:

Tickets for the Roundhouse cost £18 each, while the rest of the shows will deprive you of £16, entrance for all available at online venue box offices.