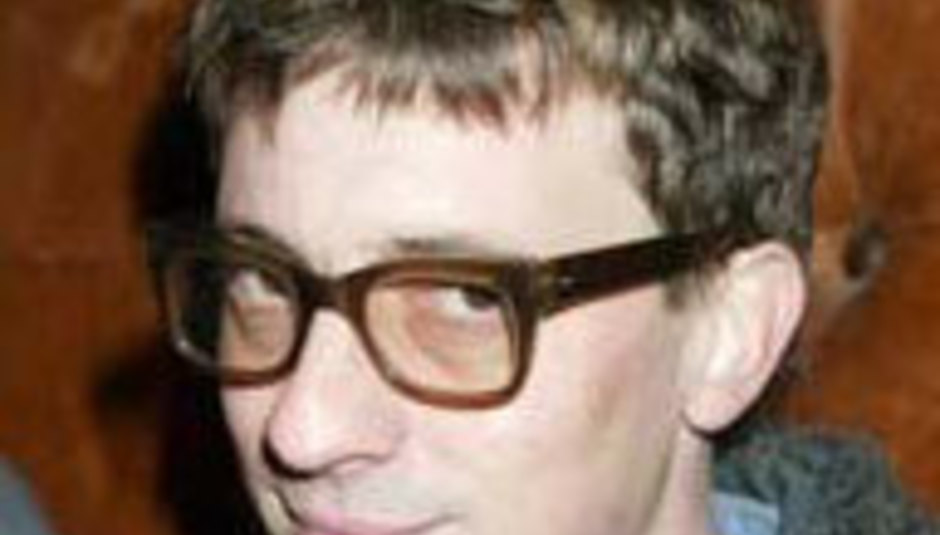 Former Blur guitarist Graham Coxon has admitted that it may be some time before the band is reconciled, stating that the potential risk involved would be the main obstacle to any reunion.

"I suppose the rumours are based on some sort of fact," said Coxon, referring to ceasless whispering that seemed to find new volume in September last year.

"It's kind of naive to expect a group to get back together after years of not really communicating really well and under that amount of pressure. But steps have been made to talk."

Those talks amount to little more than the niceties thrown any dinner table during polite chatter, though, Coxon told Xfm.

"We all met up in a restaurant and it was nice but it was small talk, really, just catching up with friends like you do and it was all very odd.

"Nothing like recording was discussed and of course we're all busy. I think it's something that might happen when everybody feels ready and that might be years away.”

It’s almost been five years since the last Blur album, Coxon leaving halfway through recording for Think Tank in 2002.

It seems that since then Coxon and Albarn have become too embroiled in their respective solo activities to make the time for a much-desired reunion.

"We're all doing stuff individually that's really fulfilling,” confirmed Coxon, “and that doesn't have to change. Pressure is the main obstacle, perhaps going back to make a record with Blur is a risk for all of us."

The implication is that that risk is to solo careers, though it’s tempting to suggest that Coxon’s perhaps referring to inter-band relations. All will unfold in due course, we’re sure.