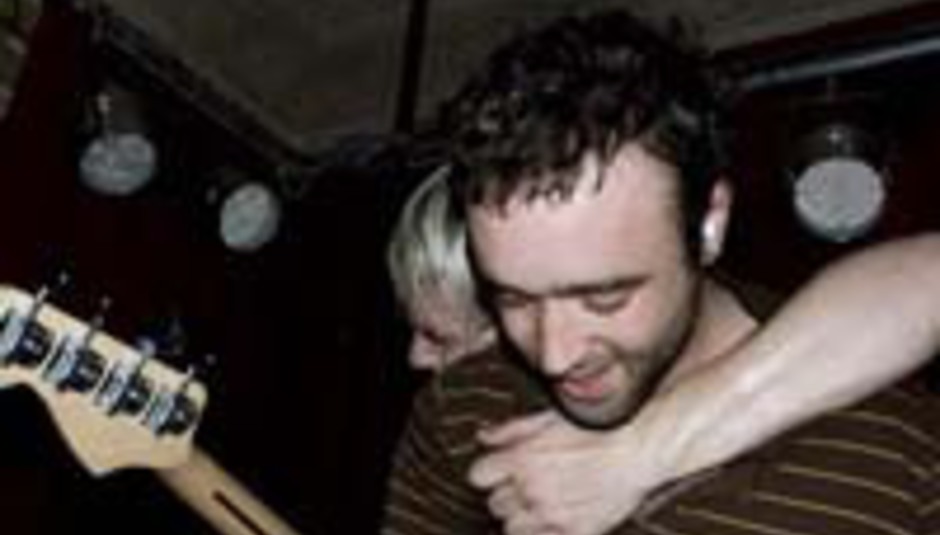 RIP: Meet Me In St. Louis

As you may have already heard, Guildford rock heroes Meet Me In St Louis have decided to split.

The news comes shortly after the departure of vocalist Toby Hayes in November. The band tried to carry on, embarking on a month-long instrumental tour but when that neared its end on Monday (4 Feb) another member, drummer Paul Phillips, decided to leave the act, reducing the one-time quintet to a trio.

The band revealed their split in a MySpace ‘blog posting, which we’ve reproduced below.

Hi, I'm writing with great regret to inform everyone that Meet Me in St. Louis has reached its end. This is due to a loss of another member (Paul) and the agreement that the band would not be the same if that member were replaced. It came as a shock to the rest of us as our plans for the next few months were extremely positive after such a bumpy ride at the end of 2007.

When Toby left, we all felt pretty low but we got through it because we knew that the music would be written by the same 4 people and essentially be the same. Although he had input musically it was minimal and was mainly focused on vocal melodies and lyrics. We were able to carry on with confidence and either get a new singer or continue instrumentally. Unfortunately the same could not be said in this instance.

I cannot tell you precisely what the reasons for Paul’s decision are. I think it was a snowball effect of events over the past 3 years that made being in a band extremely hard to deal with and eventually became too much. So that's it. On a positive note, I personally have had the most exciting 3 years of my life. I think that we'd all agree on how proud we are to have been able to create music with each other and perform it to so many people. Writing and playing shows, whether it be to 20 people or 200, was what we lived for. It was what we were, for 3 years. At times it was fucking gruelling but overall, incredible. It wouldn't have been possible without the help and encouragement of so many people: Our family and friends, fans (a lot of whom have become friends!), Big Scary Monsters and Xtra Mile, promoters, every band we've ever played with, everyone who's put us up for the night or more, anyone who's given us a review, anyone who's ever taken pictures for us, every sound man that let us play really, really loud, even those who didn't I guess... Without these people we wouldn't have an album and playing live would have been really fucking dull.

Although the band has come to an end, i'm pretty sure we'll never stop playing music and hopefully other projects will be as exciting if not more. So once again huge thankyou's and many apologies to everyone.

At the moment there are no plans for a final show, though you can read Drowned in Sound editor Mike Diver’s report from Meet Me In St. Louis’s final gig as a quintet here.

Toby Hayes is continuing to work under the banner of his new project, listen to Shield Your Eyes here. Guitarist Oli Knowles will be playing violin on the forthcoming Secondsmile record currently being recorded with Andrew Schneider (Cave-In, Pelican, Daughters) in New York.

You can still buy the band’s last album, Variations on Swing, from the Big Scary Monsters shop. A new video, for album track ‘Well You Damn Well Should’, will be finished and posted online in the next few weeks.

DiScover: Meet Me In St. Louis