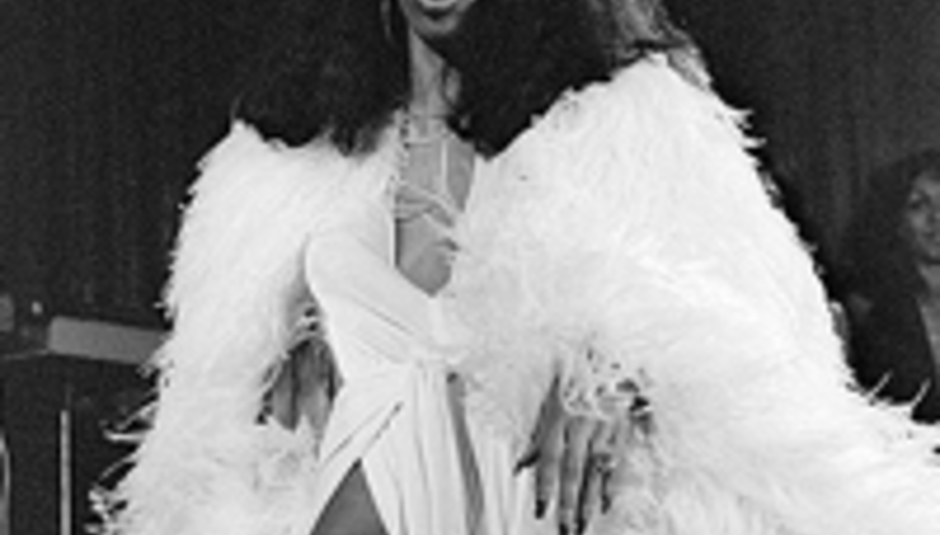 With an obvious eye on DrownedinSound’s start of year tips, Donna Summer will return to the disco this spring for her first new album in almost two decades.

The singer, whose work with Giorgio Moroder in the late 70s has been given new breath by Italians Do It Better darlings Glass Candy and The Chromatics, has begun work on a project she’s calling Crayons.

"My dream is that when people hear the music it will remind them of their youth,” explains Summer, “their childhood and the joy and wonderment they felt exploring their first pack of crayons."

A number of collaborators have been roped in for what will be presumably be production duties on the album, including Danielle Brisebois, (The New Radicals), Greg Kurstin, (Lily Allen, Mutya, Peaches), JR Rotem, (The Game, Snoop Dogg) Lester Mendez, (Shakira, Nelly Furtado) and another called Evan Bogart who DiS has never heard of, but sure is impressed with his name.

The album will come out through Sony BMG imprint Burgundy Records on May 20th, and is the first new material since Mistaken Identity was released in 1991.

- - -
Got news? Email us at newsdesk@drownedinsound.com