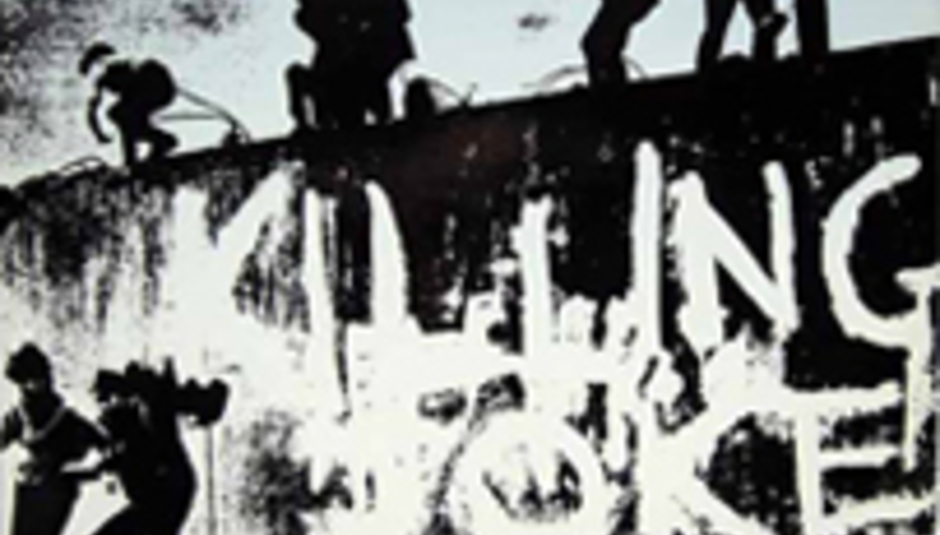 The original members of Killing Joke will reform for the first time since 1987 for a new studio album and world tour.

Paul Ferguson has been absent the longest, leaving the band in 1987, while bassist and now producer, sometime member with The Orb, DJ and “druid” (this, part two) Martin ‘Youth’ Glover returns after almost 15 years to complete the original rhythm section, reports Blabbermouth.

With vocalist/keyboardist Jaz Coleman and guitarist Geordie Walker also in tow, the band will play a couple of nights in most cities they call in at; the first seeing a run through of the two earliest records - Killing Joke and _What’s This For? - before Pandemonium and the singles released in 1979 and 1980 on Island comprise the set for the second night.

"At last a ray of sunlight to illuminate these dark days,” proclaims Coleman. “It is indeed my deepest pleasure to announce the dates of the 29th anniversary of the gathering.”

More: “As usual, we are never content sitting on the laurels of past glories. A new KILLING JOKE recording is scheduled this summer!”

There are no details on that just yet, though Coleman seems to have more than enough enthusiasm for us to trust in his words.

“We always knew this day would come after all it was inevitable. We hope all gatherers will join us in warmly welcoming back to active service our brothers Big Paul and Youth. The mysterious chemistry of the original line up is back, let there be gladness in your hearts."