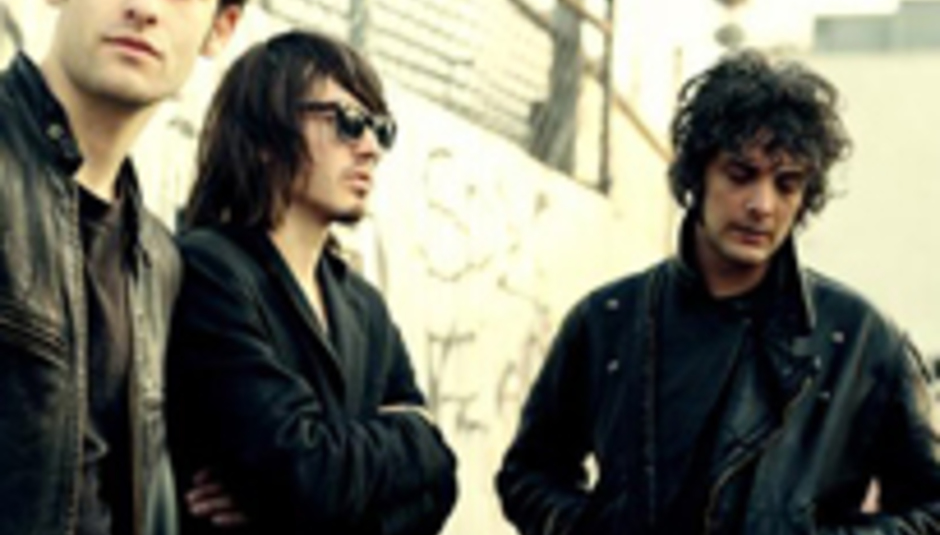 The Black Rebel Motorcycle Club have lost a rider from their gang, as drummer Nick Jago is put out to seed by Peter Hayes and Robert Been again.

There’s a slight issue with the wording – Jago seems to think he’s fired, while those that remain insist it’s a break for the drummer to figure out whether his priorities lie in the band or his own solo project.

“I just had dinner with Rob and Pete and, well, I'm not in the band anymore,” Jago explained via BRMC’s online forum. “They presented it to me like they need a break, I took it as I am fired again and to be honest with you I respect their decision. I don't make it easy for them.”

That last line is, perhaps, a reference to the problems with drugs that put Jago in rehab a couple of years back and that first seemed evident when the band were presented with a trophy for ‘Best video’ at the NME Awards in 2003, after which the drummer remained on stage for a full nine minutes in complete silence.

“I hope to be able to play with them again in the future as a reunion as there is really no bad feeling other than we all wanna be happy and right now we are not,” Jago continued. “Maybe playing drums for BRMC all the time is not my calling and there is something else I'm supposed to do. We will see.”

In the meantime Black Rebel will turn to the “good hands” – Jago’s words – of Dead Combo member and Raveonettes tour drummer Leah Shapiro. His hopes of reconciliation, though, seem well-founded.

“It's true, Nick wont be joining us for the upcoming European tour,” Been and Hayes confirmed in this news post, “but it's not true that he is fired.

“We just feel Nick needs time to sort out exactly what he wants right now. His heart and all his energy and attention is on his own solo project and he needs to see that through.

“We welcome his singing and songwriting in BRMC, but his focus, at least at the present time, is on doing his own thing and we wish him the best.

“He is our brother, our musical partner, and we love him dearly and look forward to playing with him again in the future.”