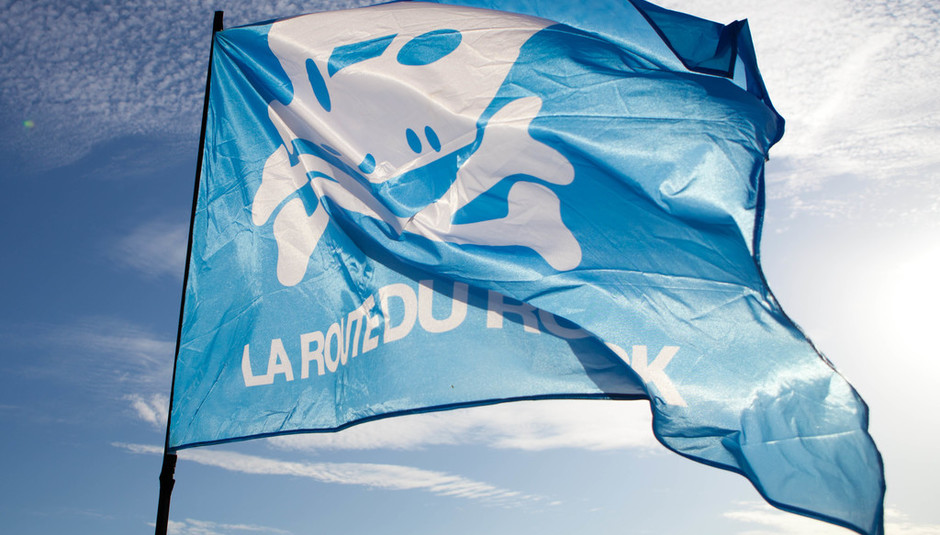 Psst, wanna flee the country? Of course you do. With the UK getting ever more parodic, more hilariously, awfully fucked by the hour what else is there to do but flee to Portsmouth, board a ferry, down some drinks - a lot of drinks - and wake up in St Malo? And as luck would have that’s the site of France’s longest-running independent music festival, a twice-yearly celebration of the best in alt-pop, indie, electronica, shoegaze and avant-garde, sited oh-so-comfortably across an 18th century fort, a superbly-fitted club and above the lapping waves of the Channel. Hurrah!

Long admired for their discerning curation and the consistently high-quality of their bookings, the La Route du Rock team have assembled another blinder for this summer’s iteration: from Belle and Sebastian to Savages and Tindersticks to Battles, Suuns, Minor Victories, Julia Holter, The Avalanches, Rival Consoles and Lush, it’s pretty much a DiS reader’s iPod shuffle summoned forth onto the stage. Couple that with the location - have you seen St Malo? - and the generous ticket packages and you’ve got yourself a damned fine holiday/refuge with a killer soundtrack. Here’s what we’re most looking forward to:

No, seriously - staring back at a receding Portsmouth, drink in hand and head thrown back laughing is one of the best festival build-ups we’ve had. Sure, you’re getting no sleep in those cabins, but why would you want to sleep when there’s the on-ship pantomime?

The food (and wine)

This is France, so no dirty burgers here. It’s also Brittany, half an hour from Cancale, the world capital for oysters and a mecca for seafood lovers. Not your thing? Fine, stick to the wine - so, so much wine to wash down the moules and the frites and the countless other more interesting options. Honestly, we’ve never eaten so well at a festival - last year we chose the duck over Father John Misty and we don’t regret a thing.

Sure, that Primavera live comeback was underwhelming, but full-band rehearsals have been going well and the new album’s amazing - timed properly for the Sunday sunset their inimitable cartoon of wistful primary colour should bow out the weekend perfectly.

They’ve produced easily one of our favourite albums of the year, despite having never recorded within the same room - suffice to say the prospect of seeing members of Mogwai, Editors, Slowdive and Yourcodenameis:milo on the same stage is pretty much enough to have us swimming the Channel.

Towering walls, cobbled squares and walkways that disappear beneath the incoming tide: there’s a romance to St. Malo that nothing in the UK can touch. Founded in the 12th century its alleyways twist and switchback confoundingly, shadows pooling beneath tiny doors that echo a pirate past. And with the festival programming a daytime stage right on the beach you’ve no excuse for not exploring...