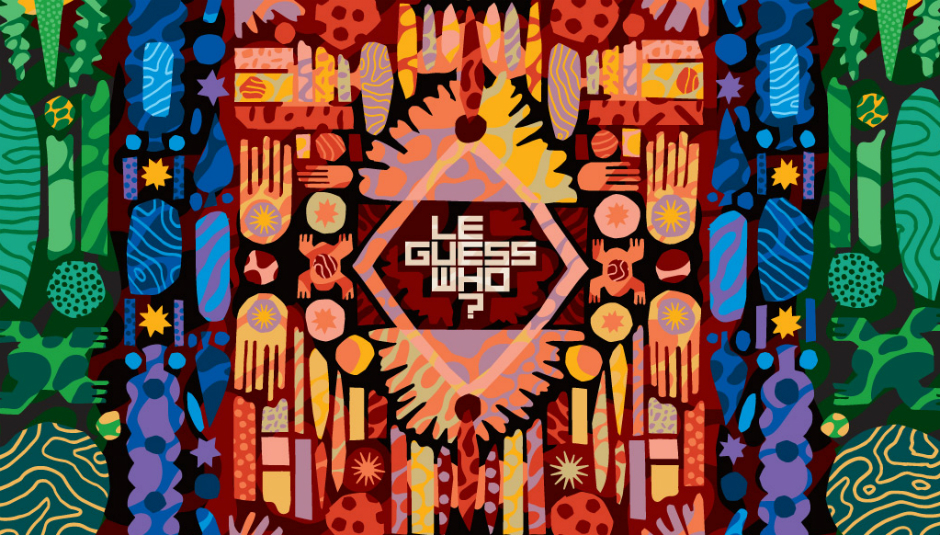 Le Guess Who?, having already announced a stellar selection of curators and special performances for the 2018 edition, have today announced the full lineup for this year's festival. The event, one of the most diverse, eclectic, and open-minded music events anywhere, has gone from strength to strength in recent years, and 2018 is shaping up to be the most adventurous yet.

We're delighted once again to be media partners of Le Guess Who?, and we'll be there for all four days, bringing you the best coverage and news all weekend.

Le Guess Who? takes place in Utrecht, The Netherlands, from the 8-11 November 2018. For tickets, the full lineup, and all other information, please visit the festival's official website.

10 Acts You Have To See At Green Man!