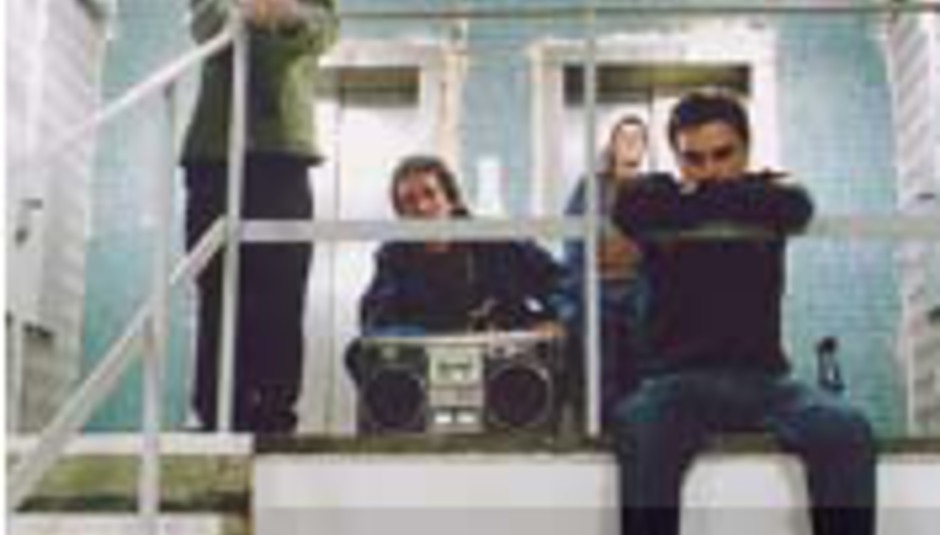 "The proof that love's not only blind but deaf"

Staines-based troop, Hard-Fi have become only the fifth act ever to play five consecutive nights at London's Brixton Academy venue.

Alongside Massive Attack, The Prodigy, The Clash and Bob Dylan, who have all played same-lengthed residencies, Hard-Fi's particular sold out five night stint takes place from 14-18th May.

Indispensible gossip web mailout Popbitch claimed last week that the band's 'singer' Richard Archer is dating my ex-girlfriend Scarlett Johansson, proof if ever need be, that the world is in serious trouble. Serious trouble.