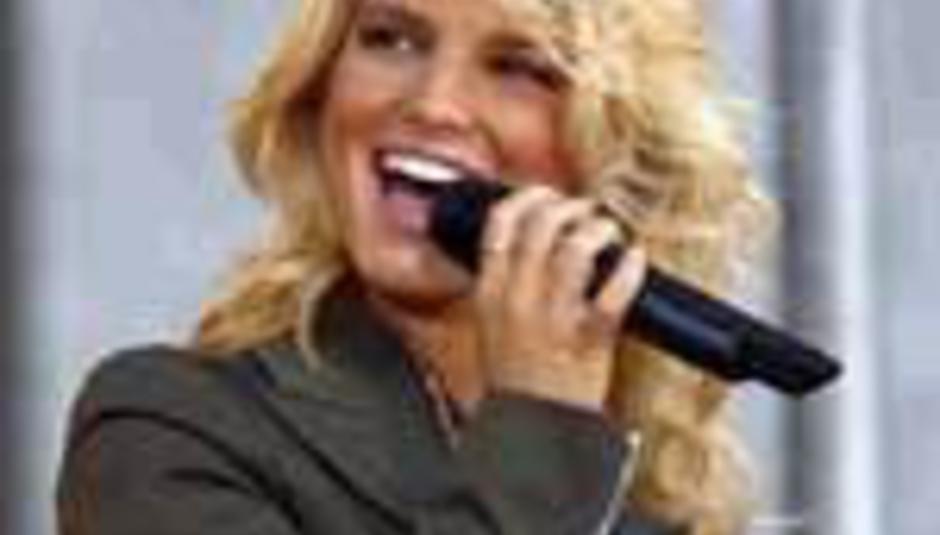 Naomi Awards: celebrating the cackest of the cack in poop musak

This year's Naomi Awards - held around the time of The Brits to remind folk of the very worst that pop's had to offer over the last 12 months - have revealed that Westlife are the biggest losers of late to hang about our charts like a bad smell.

Worst Urban Act was awarded to Ms Dynamite, and Worst International Breakthrough Act went the way of The Pussycat Dolls.

The Brits proper take place tonight. The aforementioned Irish outfit are up for Best Pop Act at the event, and have announced details of a party to celebrate their victory (thanks, The Sun). On problem: the winners haven't been announced yet, and bookies aren't confident Westlife will romp home, especially not with a certain Mr Blunt biting at their heels.

The full rundown of Naomi 'winners' looks like this: