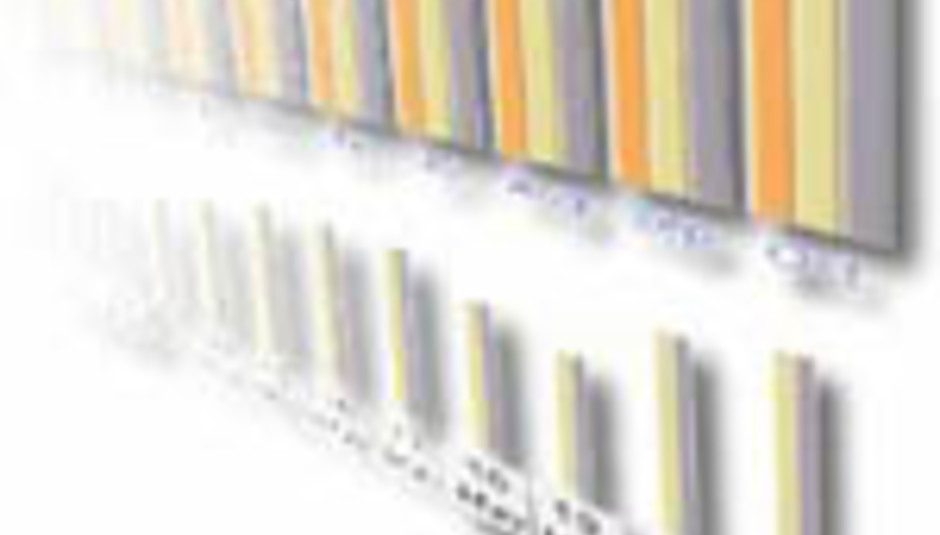 Axe-manglers and fret-fondlers rejoice! It seems that rock is, once again, the supreme force in contemporary music.

Official stats from the BPI show that rock bands are currently outselling pop bands - acts prioritising guitar licks over grindin' hips are flogging 36 per cent of all albums sold. Pop albums make up only 25 per cent of total albums sold.

"Record companies support a hugely diverse range of genres. But ultimately it's the music fan who decides what's successful.

"Last year they decided by some margin that 2005 was predominantly a year of home-grown British rock bands."