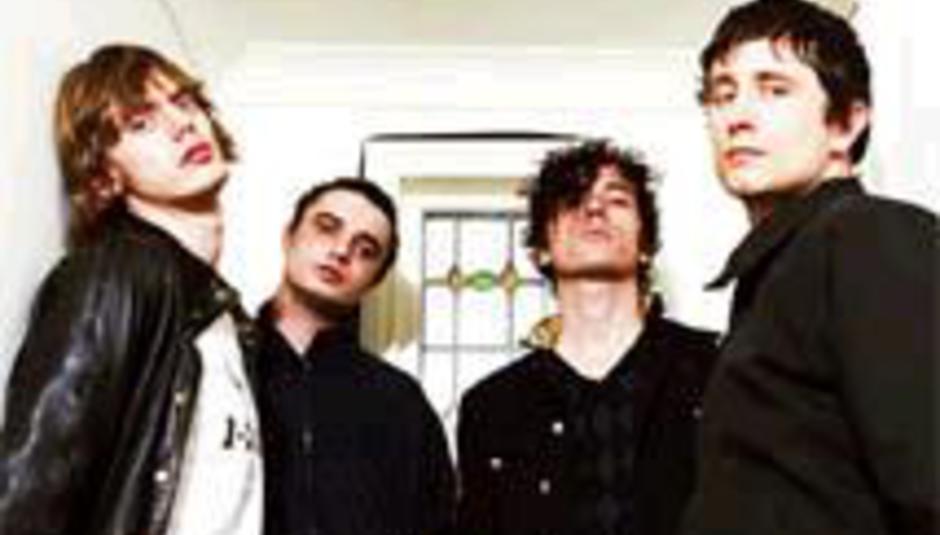 Following the inaccurate news that Babyshambles have been dropped, DiS has the skinny on exactly what is going down.

The band are heading into Turnmills studios, London to demo new tracks for their second album. The studio time is being donated by the organisers of this year's Get Loaded festival, which the band headline on Sunday 27th August.

Contrary to previous reports, the band have been offered a deal for the second album by Rough Trade, as well as a number of other undisclosed labels. The band released this statement earlier today:

"We feel it's now time to focus on the music, rather than the negative media attention we've recently experienced. The music has gone in a different direction than people might expect, and reflects the challenging times since Down In Albion; it's both reflective and optimistic."